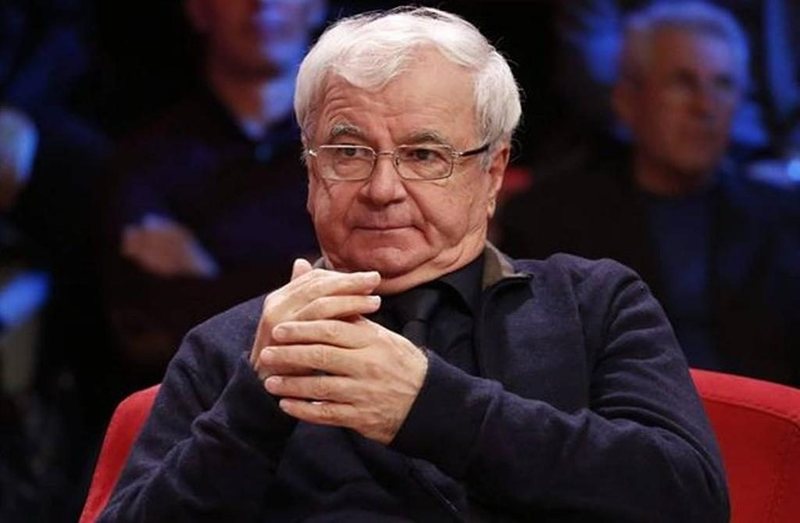 Lawyer Spartak Ngjela, invited to "Points I", stated that the Americans can follow the same procedure with former Prime Minister Sali Berisha, as in the case of former President Hashim Thaçi, who is being tried for war crimes in The Hague.

Ngjela stressed that SPAK does not talk about this issue, whether evidence against Berisha has come to Albania or not.

"The blow must start on the left. The action does not start from the opposition, but from the majority. Andej nisi. Those who run it, they know it had to start from there. we know there is corruption, all the people know. But we have no proof. Has the FBI brought the evidence against Berisha? Do we know anything? no! Zhukri recognized the Re-establishment Group, but the decision was appealed. It does not tell us how I know the Re-establishment. Re-establishment is not a party. Saliu fights like that. The American came, but they enforce the law. The other ones are extra-legal moves. But until Saliu makes the Congress, it is not known what he says to the Appeal. Zhukri has violated the law, he is towards the criminal process. He hopes that the Supreme Court will take him. The appeal must be expressed. Any change of leadership, goes and is filed in court. Saliu has not respected the law once in his life. But why did the Albanians endure it? He is extra legal, all his life he has broken the law. It has brought great destruction to Albania. He is the great destroyer of national values. He intends to oppose Washington. The future of the Albanian right is in the hands of American policy, which has evidence against Sali. Evidence against Hashim Thaçi was not presented in Pristina, but another court was set up in The Hague. He was in the KLA. The KLA is still armed and they may have had evidence that clashes could ensue. But will there be analogies in Albania? We will wait to see it. They avoid journalism when asked, SPAK when asked: Is there evidence from the FBI? They say; We know nothing! This is how Thaçi was treated. We can have this analogy here as well. The PD was unique, and it was Basha. If Saliu did not want, Basha would be elected? Jo!