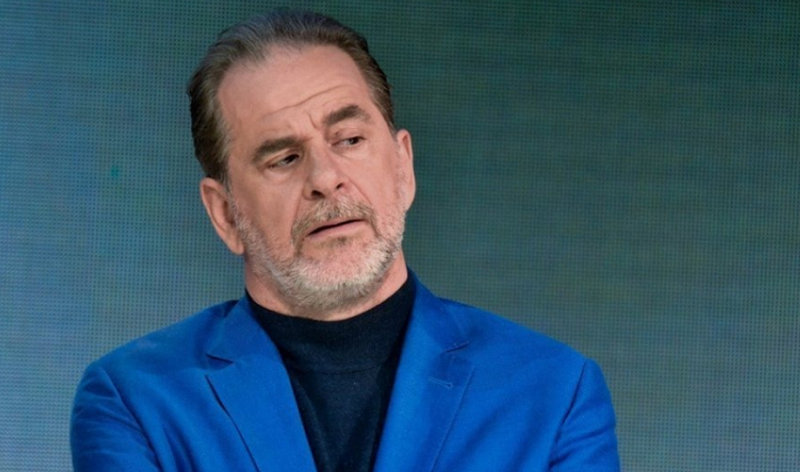 Analyst Artur Zheji has commented on the political situation in the country, and says that the word turbulence "sums it up best".

According to Zheji, it is a positive news that the court recognized Lulzim Basha as the chairman of the Democratic Party.

"The main news is that the court chose the line that did not enter the prison itself, the line that at least according to basic legal norms should have taken the decision to elect President Basha at the head of the DP. When an expected thing becomes a reality it is a positive thing. Justice did justice in this regard.

This will make it necessary to register Berisha to create independent candidates and we will have a very big transversal battle, the biggest verbal battle is predicted to be between the legal PD and those who claim to be PD, so Rama has a lot of chances to get it. the chestnuts with the hands of this clash ", said Zheji.

But what will happen after the DP with chairman Lulzim Basha is registered with the CEC for the March 6 elections? In the show "Points on i", analyst Artur Zheji said that "one of the main goals that Sali Berisha will have in his political goal will be the continuation of the battle to destroy Lulzim Basha".

"This battle to destroy will be done by splitting the vote on the right so that there is a 6-0 loss in the municipalities and another thesis is thrown that Basha is only a loser and therefore he must change as the leader of the Democratic Party and then the real opposition…, I am agrees with lawyer Ngjela that Berisha said he will put his head in the blanket, but the court decision is rigid and is not reversed and therefore to issue an alternative force on the right to register a new political logo with a few changes from this and will do e has said more or less like the real opposition.

I think that in terms of a reflection that will be in the right-wing votes, it will happen that the right-wing voters will understand that rationality leans towards Basha and probability leans towards Basha, and this rest, despite being very combative, is a major historical part, but does not lead to victory, so it does not lead the ship to the desired port but to unknown turbulences, in this view there will be a flow from the side of Berishism towards Basha ", said Zheji.