"I tried to talk to Rama, but ...", Arvizu tells what happened on January 21: The situation precipitated and within the first hour 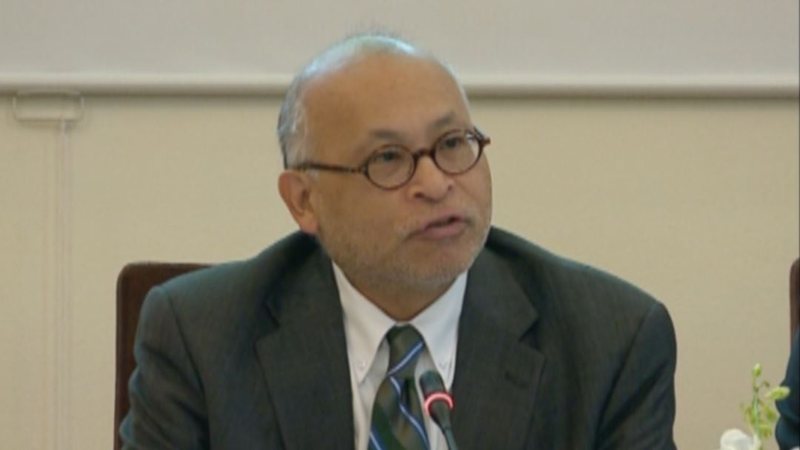 US Ambassador Alexander Arvizu gave details about the January 21 protest, where he said he tried to talk to Edi Rama but the situation got out of control.

"The violence happened in 4-5 hours. As a rookie I was watching different TV shows. ABCNews had cameras elsewhere, Top Channel gave a different perspective, and another thing you saw on TV Klan. The situation was very confusing. The images in my head are initially the violence and aggression of the protesters, or especially some of them. Police were trying to guard the lining. I tried to talk to Rama, but the situation precipitated and within the first hour, it was clear that the police were losing control. There were many protesters. The situation precipitated very quickly ", said Arvizu.

Kosovo with high numbers, the number of victims increases significantly, here are how many people were positive in the last 24 hours

The well-known Albanian artist dies, Ruçi shares the black news and conveys his condolences for this great loss