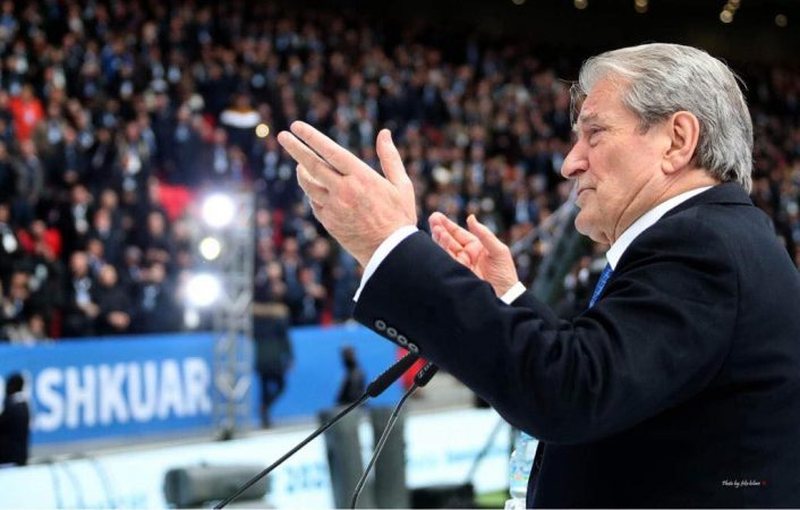 Proposed as one of the candidates to be voted in Sunday's primaries, Ardit Qylybyli, the number two of Shkodra municipality, withdraws from the race.

He has announced his withdrawal from the race through a post on social networks where he writes that he will support other Democratic candidates.

He adds that he is convinced that on March 6, the democrats and the citizens of Shkodra will make the best choice starting from the primaries of January 30.

"Dear Democrats, citizens of Shkodra! I have been proposed by the structures as a candidate for mayor of Shkodra in the by-elections on March 6. I am very honored and I feel appreciated for the support that the democrats of Shkodra have given me by proposing me for the primary race. Currently, I am the acting Deputy Mayor of Shkodra. After getting acquainted with the names of other candidates for the primary, I decided to withdraw from Sunday's vote for the Municipality of Shkodra. This withdrawal is in function of the concentration of the Democrats in a smaller number of possible candidates, but also of the support of the candidacies that I judge have and should have not only the support of the Democrats but also the citizens of Shkodra. As so far, I will continue my maximum commitment to the municipality, democrats and citizens of Shkodra. I am convinced that on March 6, the democrats and the citizens of Shkodra, will make the best choice starting from the primaries of January 30, the cornerstone of our common victory. "Priest and good luck to all of us together for today and tomorrow of Shkodra, our common home!", He writes.