Did he return to Albania to take over the leadership of the Democratic Party? Evi Kokalari speaks: Here people lie all the time 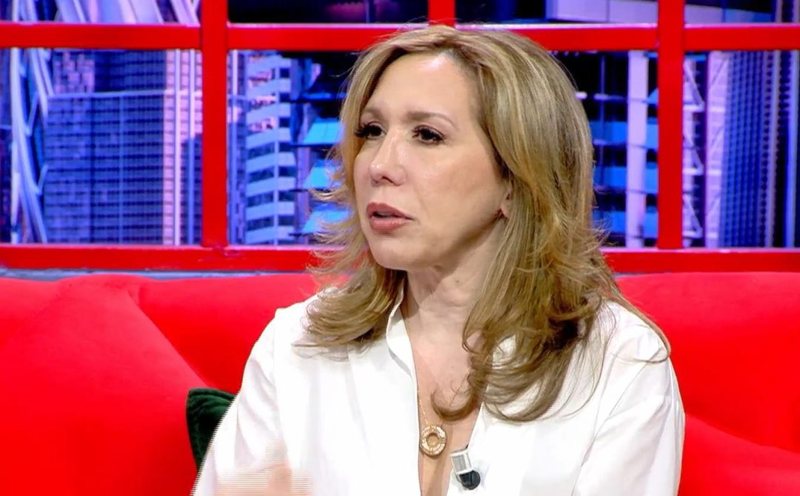 Albanian-American activist Evi Kokalari says her return to Albania was misunderstood, as people thought she had been elected the next chairwoman of the Democratic Party.

Speaking about the attacks on her, Kokalari said that in Albania "people lie all the time".

"My arrival was misunderstood because they thought I was in charge of the PD. I had said it several times, but they did not believe me that people here lie all the time. I had said that I would not be a contender for the DP leader.

Today I was actually thinking, if you look at the path we have taken so far, there are so many who have attacked us, it is like a war that you have to overcome all obstacles but in the end we won. "Those who attack will be forgotten," Kokalari told Abcnews.