"I am with minus 900 thousand euros, today I am currently homeless", revolts the famous artist: I wrote 42 letters to Rama! Here is how I was "kidnapped" by the Youth Center in Ksamil 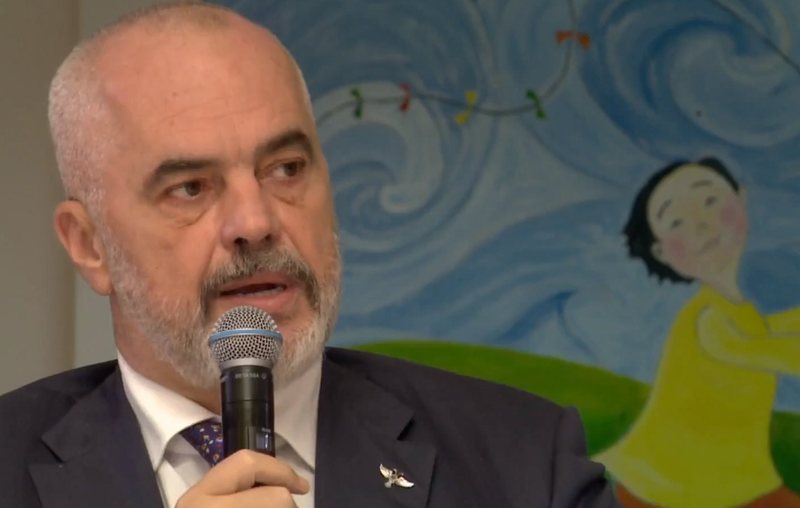 The Merited Artist, Limoz Dizdari has denounced once again the way the local government "kidnapped" the Youth Center in Ksamil, for which he says he has invested 900 thousand euros.

Dizdari has revealed that the building has been destroyed and said that he has written 42 letters to Prime Minister Edi Rama about this issue but has not yet received any response.

Composer Dizdari confesses that he and his wife had left Tirana for Ksamil to make this investment of 23 years with great passion.

"When I went I had to start screaming at what I saw, everything was ruined. It is not a metaphor but a bitter reality. The right here is very distorted. I went the locks were changed not to enter. I went to the police several times, I also complained to the prosecutor. I have made many denunciations, findings that increasingly resemble shoelaces.

They tell me that they went inside but they also put dogs inside, not by those who make jokes but by those who bite. Strangely I go meet a concerned meeting with the minister, I thank him because he was very willing. I knew where to start because it took a long time to repeat things, and the minister told me come on for what you came for. I told him I had come to verify after 50 years a statement of Marx whether he was right or not. He said history repeats itself once as tragedy once as comedy. We are in tragedy or comic, in fact he moved and gave orders to the police.

Who bought the center? They say they took him out to the account. It is said that it was issued by the confederation because since May 6, 1998, all the houses of culture of the agricultural enterprise have passed to the local government. From 1998 the confederation gave it to me on the basis of a contract that is false and in 2008 the mayor of Ksamil comes and says to me that “thank you for doing a good job, we will continue to let you know that this property is Ours".

This center is currently not owned by anyone and what the federation has it sells in pieces and we have attacked them with lawsuits and they have not ended and do not intend to end. They did this intentionally to come up to 20 to expire my term and my contract for them to enter arbitrarily and they did.