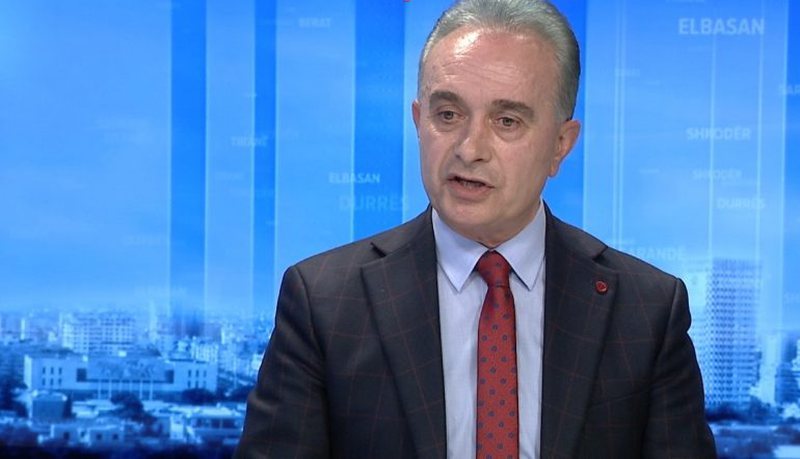 The chairman of the PD branch in Fier, Luan Baçi has stated that he has not resigned from the post, but continues to exercise his duty.

Baçi said that he exchanged a message with the General Secretary of the Democratic Party, Gazment Bardhi, where he asked him to run for MP in the Region of Fier, making his resignation available.

But from this moment, there has been no other action and Luan Baçi has continued to exercise the duty of chairman of the PD branch in Fier.

"I was asked by Mr. Basha and Gaz Bardhi, Secretary General that an instruction has been issued and we should have some communication on how we will run. I sent an SMS on the phone to Gazment Bardhi where I ask him to run for MP and has my resignation available.This with their request to be in line with their instruction because the statute did not require it.But from that moment no action has been taken and I have continued in the duty of branch president.

"There is no document stamped and signed by me, except for a message sent asking him to run and he has the resignation available", said Baçi.