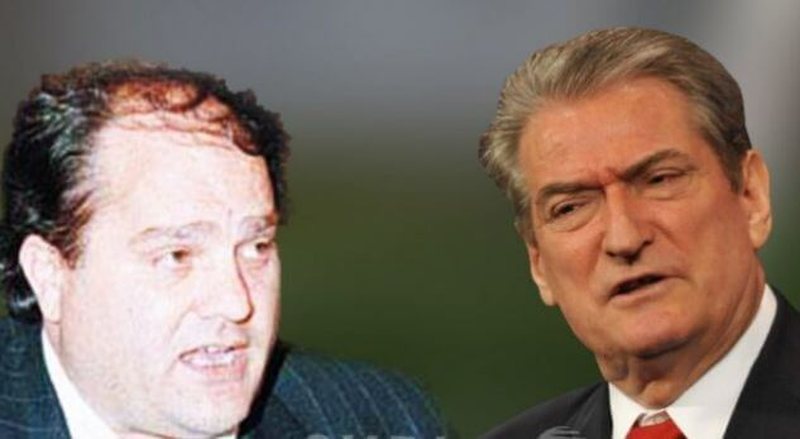 Former deputy Rudina Hajdari said yesterday evening that if her father were alive, she believes he would be with the Democrats.

"Even at that time, he was a great critic of Berisha, behind the scenes, he talked and discussed with him. But it is important that in a party, you do not empty all the problems in the eyes of the public.

Since they were fellow fighters, I think that their cooperation was quite strong, and when there is such strong cooperation, there are also conflicts. These are always healthy.

If he were today, maybe the situations would be completely different. I do not think that Azem Hajdari would allow the burning of mandates, the boycott of local elections.

As for the declaration of Sali Berisha "non grata" by the USA, Hajdari added that it cannot be a burden, but that it is his personal matter.

She then added that she has returned to the fold of the Democratic Party, as she considers it her family.

"I was expelled from that party when I did not follow the order of the president. Now that I am part of it, I will implement every decision of DP members. I respect the principle and I believe that in any other country even in America, the principle should be the main one.

I respect the decision of the DP members, a decision that I can change the day after tomorrow. If I do not respect the principle of who will be elected as the head of the DP, but if there is a violation. I think we have the prerequisites for victory.

It is up to us to rise to the occasion in order to defeat this kind of government. For me, they are dead as rulers because they have shown to the public that they are the most corrupt people that Albania has had in these 32 years," said Rudina Hajdari.