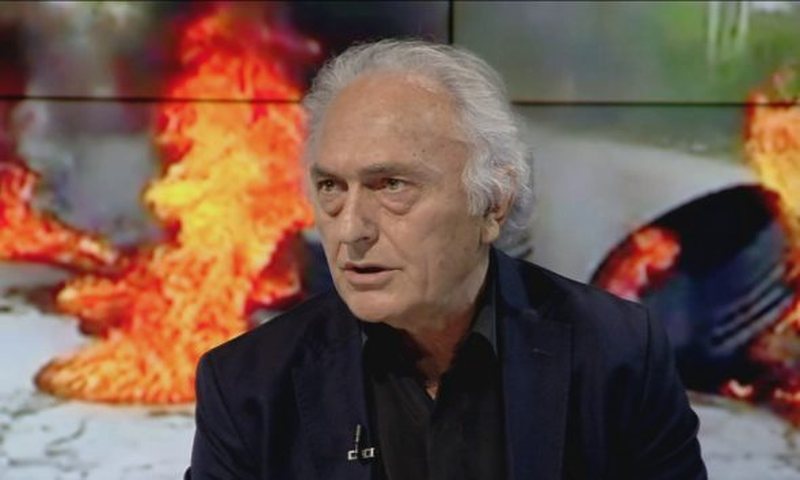 Analyst Frrok Çupi said that after the "declaration of non grata by two great allies" sensational developments are expected to occur in September. "It is expected to happen that, firstly, there is no legal party and the court may not give a decision at all, secondly, the court has the opportunity not to get mixed up with political affairs at all, and with today's status, Berisha has no party. If he enters the field with an illegal group, he will be punished by law. This is the minimum step, the first step," said Çupi. He said that his former officials have gathered around Berisha and that the leader of the Democratic Party has no supporters. According to the analyst, not everyone understands what it means for America to declare you non grata, and therefore not all people are able to understand that Berisha should no longer be categorically supported. Çupi declared that Berisha's group will be considered a terrorist army. Frrok Çupi stated that today Berisha has behind him only those who go to him for interest. According to him, he is being followed by those who once held positions and benefited from him. Çupi added that they have started to leave him because they understand that there is no future with him. "Several of his former officials have gathered around Berisha, all levels, from the late former president, to the director of KESH of the neighborhood, etc. It is a chain of interest. If it comes to Bulqiza, the man who was Berisha's official still does not understand what it means for the US to declare you unfit and will continue after him until he understands. And people have understood. They will leave because they are not interested. Intelligence is not always great. They are working people and are used to small interests, but this pyramid is crumbling," he said. Çupi stopped and met Meta's threats. He said that the loop has gone where it no longer holds, while he said that there cannot be a technical government for the troubles of the former president.