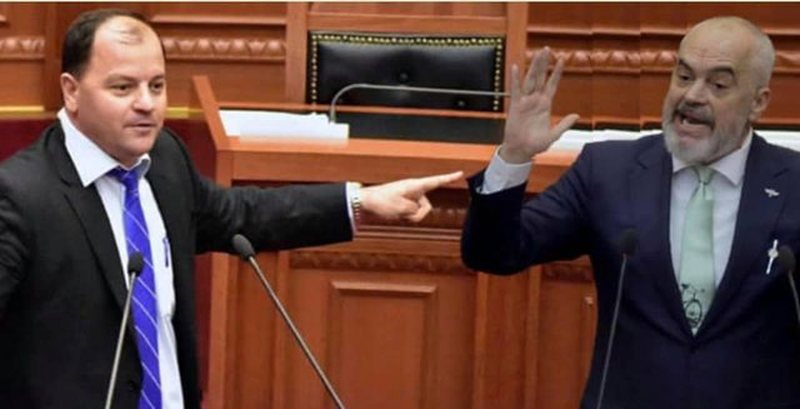 The SMI candidate in Berat, Lefter Maliqi, who failed to win the mandate of deputy, has erupted in serious accusations against Prime Minister Rama.

Through a post on social networks, Maliqi calls to rise in protest and thus start a revolution.

"Remove the Dictator today, tomorrow it will be too late. Either we rise up, or we accept the dictatorship; or democratic revolution, or accept the electoral massacre; or mass protests, or accept the rule of crime, oligarchs, gangs and government mafia. Or the popular hurricane to take over the machine of millions of euros that buys votes, dignity, the future of Albanians, or to remain silent before crime, corruption, capture of institutions. Do not buy, do not take service from any company that helps install dictatorship, boycott the businesses of oligarchs. Either freedom and democracy, or submission. Time does not wait! React, get up, or shut up and leave! ”, Writes Maliqi.