Wishing November 28 with the photo of dictator Enver Hoxha, MP Çela surprises with the attitude he holds: His figure is not zero because ... 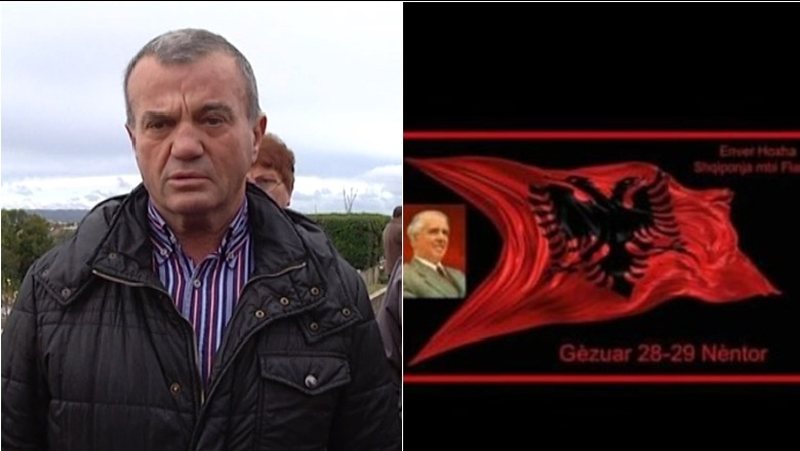 A day ago, in the "Whatsapp" group of the Security Commission, the SP deputy, Bujar Çela wished the 28th anniversary with a photo where besides the Albanian flag, there was also the figure of the former dictator Enver Hoxha. He has not withdrawn from his statement even today.

From Lushnja where he took part in the homage in honor of the fallen in the Second World War, the Lushnja MP in his statement to the media said that the figure of Enver Hoxha is not zero as he led the National Liberation War and because there is no other leader of the war it is the same as other forehead and legality figures that have been rehabilitated and that belongs to historians.

"Meetings are being organized secretly", the LDG branch in Durrës reveals Lulzim Basha: Nobody has resigned ...