"Delta" variant of Covid-19 enters Albania, the infection does not forgive even the vaccinated with two doses 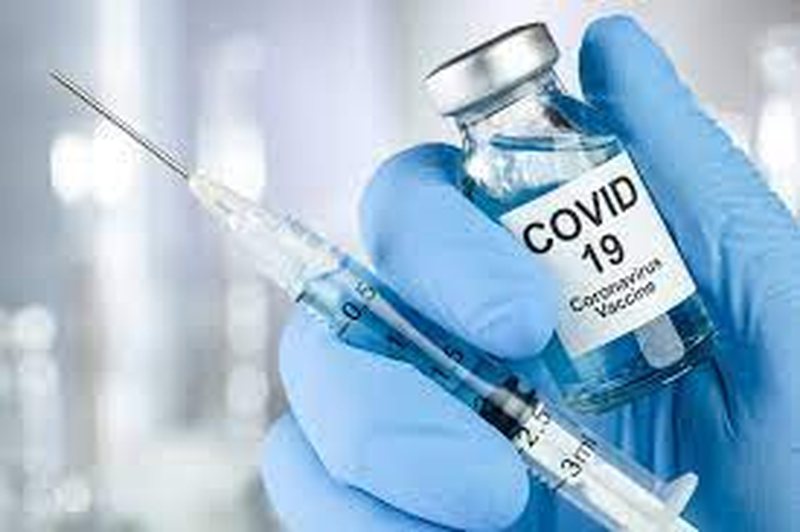 The "Delta" variant is also affecting the vaccinated. The Technical Committee of Experts met yesterday to give the decisions taken regarding the "Delta" variant. Through a press conference, the Deputy Minister of Health, Mira Rakacolli, announced that the new variant has begun to spread rapidly in our country. Rakacolli said that in the last week there has been a slight increase in infections, but still the situation as a whole appears calm and under control. In this context, she said, the Committee has decided that for at least the next two weeks the restrictive measures remain the same. "There is a slight increase in the number of new daily cases and a weekly incidence in the country. But despite this, the country continues to remain in a stable epidemiological situation. In the Region, Europe and the world there is a significant increase in new cases. As it has been announced, the suspicion of the presence of the "Delta" variant of the virus has been officially confirmed in Albania. Despite the strong suspicion of the presence of the Delta variant, the level of measures does not change. The measures will be the same as before ", said Rakacolli. The most troubling fact in the meantime is that the ministry is constantly calling for vaccinations, but sources indicate that this new variant has affected those persons who had received both doses of vaccines. At yesterday's conference, the Head of the Department of Infectious Diseases, Silva Bino, said that out of 9 cases hospitalized with "Delta", 6 of them were vaccinated with "AstraZeneca", "Pfizer" and "Coronavac". "There are 6 cases vaccinated, 2 cases are related to travel to England. They were vaccinated in "AstraZeneca" in April. "Two others have been vaccinated in Germany with Pfizer only one dose, and the other two have been with Coronavac," Bino said.

Here is what will be done with the schools

Meanwhile, when asked about the new school year, Deputy Minister Rakacolli said that, in the conditions we are in, the plan is for schools to start teaching normally. According to her, this year there is no need to teach online as most of the teachers have been vaccinated. "All decisions we make with concrete epidemiological situations, if we continue with the same situation, there is no reason why schools do not start normally as it will start, especially since teachers are vaccinated, most children have people with whom live vaccinated. "But we will see how the epidemiological situation will be and depending on it will be the decision for the schools", said Rakacolli. Here she added that, the Committee has not thought at any moment to implement compulsory vaccination for young people. According to her, vaccination should be achieved with awareness among citizens for the benefit of all of us. "Awareness raising of citizens is not only the job of the Ministry, but of the whole society. "Young people have the culture of vaccination and I am convinced that forced vaccination will not be introduced for young people because I am convinced that they will do it because we have to do it", said Rakacolli.