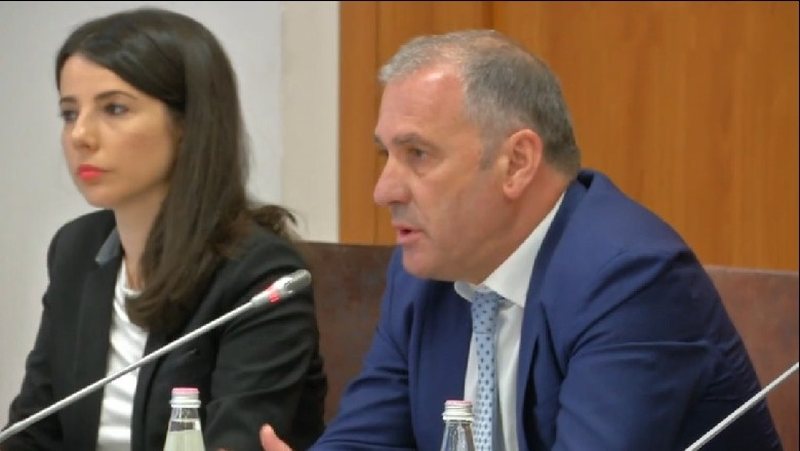 The ALF accused the mayor of Tirana, Erion Veliaj, of using the SPAK and the prosecution against them. But when asked by BIRN, the head of SPAK, Arben Kraja, and the head of the Tirana Prosecutor's Office, Elisabeta Imeraj, denied that their institutions were involved in this clash.

"SPAK can not be used by anyone for pressure because it acts only based on documents and evidence and not opinions. So far we do not have any reports on the issues related to the AFF as you say. I also explained to him that the president of the ALF is not a special subject of investigation in the competence of the Special Prosecution ", said Kraja in his reaction.