Zhukri nul's decision, Lulzim Basha remains the official chairman of the Democratic Party, here are the behind the scenes of how the "Foltorja" will be overthrown in the Appeal 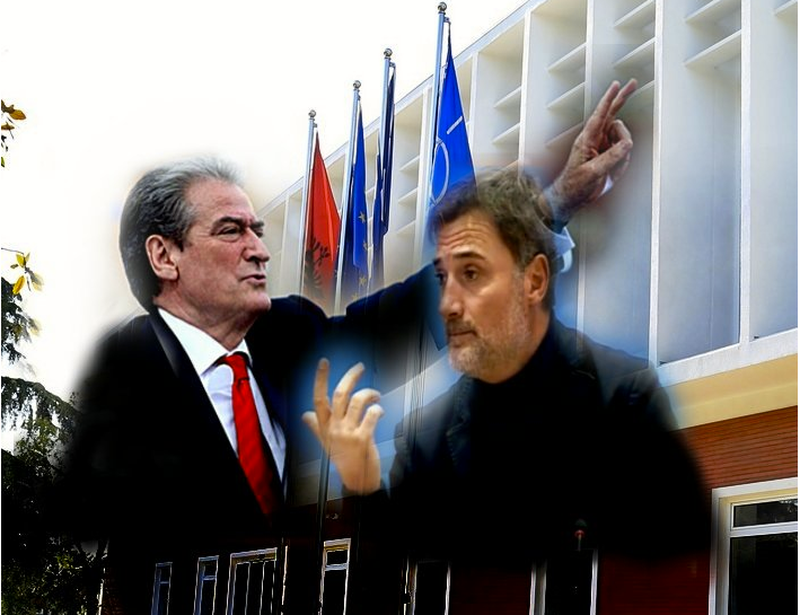 The fight between the "Foltore" led by former Prime Minister Sali Berisha and the Democratic Party led by its commanding leader, Enkelejd Alibeaj is expected to end with the victory of the latter. For several days now, the Re-establishment Group and Alibeaj's DP have been clashing with each other, a case that has ended in the Tirana Court of Appeals. The reason is the decision of Judge Agron Zhukri, who on March 25 of this year recognized the Statute of December 11 of Sali Berisha as the official statute of the Democratic Party. Faced with this situation, Alibeaj decided to appeal Zhukri's decision in the Appeal, as he seeks its annulment or if this does not happen, taking the case and reviewing it by another panel, because the judge in question has a conflict of interest. and that according to him, he is known to Sali Berisha. What is going on behind the scenes? The newspaper has learned interesting details, as it is learned that the Court has accepted the lawsuit against Zhukri and the appeal communications are being made and the case will be sent to the Appeal. It is learned that today we are talking and despite the claims of Sali Berisha and "Foltore", the chairman of the Democratic Party is Lulzim Basha and the National Council that emerged from the Assembly of July 2021 when the party was led by Basha. So all the decisions taken by Berisha, the Assemblies convened by him or even the National Council are illegitimate, this also due to the fact that the decision of Zhukri has not given any legal effect and is not final. In this context, it is learned that democrats who support Basha have many opportunities to overturn Zhukri's decision in the Appeal, a move that would blow up Berisha's plans and crush the "Foltore". Pra,

Review of the Assembly of 17 July and 18 December

Meanwhile, the newspaper has learned that the legitimate Democratic Party led by its commanding leader, Enkelejd Alibeaj have asked the Court to review the Assembly of December 18 and that of July 17, 2021, when the DP was led by Lulzim Basha. But it is learned that the court does not accept them, so the sources told the newspaper "SOT" that the legitimate Democratic Party and not the one usurped by Berisha, have appealed. However, regardless of what "Foltorja" claims, today the bodies elected in July continue to function, such as the National Council, the Presidency of the Democratic Party or the dome of this party. Regarding the fact why Alibeaj addressed Judge Blerina Muça, it is learned that the court considers that he should be tried by another judge if the appeal from the party that was not in the process will be accepted. This is called a complaining mood.

Former Prime Minister Sali Berisha stressed a few days ago that Alibeaj's lawsuit in the Court of Appeals was made on behalf of Prime Minister Edi Rama. He has stated that Enkelejd Alibeaj has no qualifications to be the chairman of the Democratic Party. Berisha stressed that Alibeaj's lawsuit has no value, as this means not recognizing a process that is already known by all Albanians. "It's not a matter of thought, it is a matter of action. The lawsuit has no basis and the lawsuit is in a way not to accept a process that every Albanian knows today. "There is no tag, because he considers himself a commanding chairman, while he has no such function", declared Berisha.