The decision to increase the price of energy from October 1, comes the first reaction from the Democrats 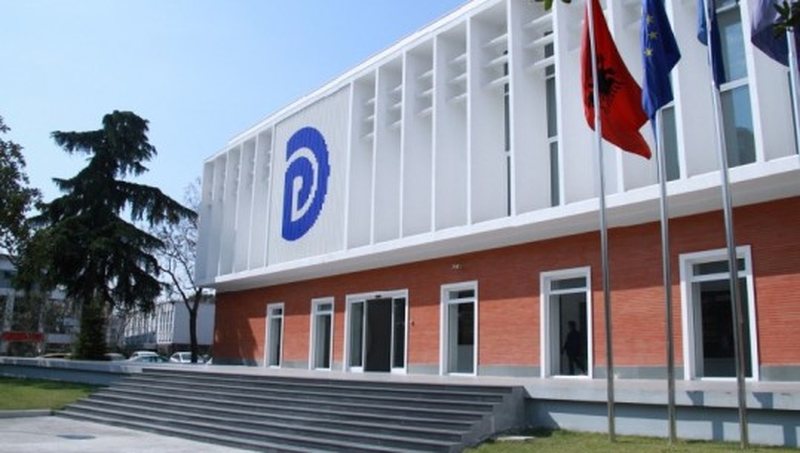 DP MP Jorida Tabaku said that the approval by the Energy Regulatory Authority for setting the increase in the price of energy for the band above 800 kah is not in the interest of the citizens.

In a statement to the media after the decision, Tabaku said that the Albanian government and ERE should protect the citizens, which according to her they did not do.

"It is unjustified to increase the price. We asked ERE to be interested in the citizens. The price of energy has increased by 75% in 2015. This has led to a general increase in prices and an increase in poverty. The non-increase of wages, the increase of taxes in the private sector have created an extraordinary stalemate in the Albanian economy that can only be answered by an increase in taxes and fees. It is a disaster since 500 million euros have been received by the energy companies to cope with the crisis. It will affect families with children the most. ERE and the Albanian government should have the interest of the citizens, but unfortunately they did not. Government strategy for energy diversification. Transparency for the investigation of the expenses of all operators in the electro-energy sector Files in SPAK for the abuse of energy, to be the subject of investigation by all government agencies. We cannot allow even the crisis to be used to do business".