Blood heats up! "Millions will die"/ Russian State Television issues a frightening warning: "Armageddon" may be near! Nuclear missiles will hit London and New York if touched... 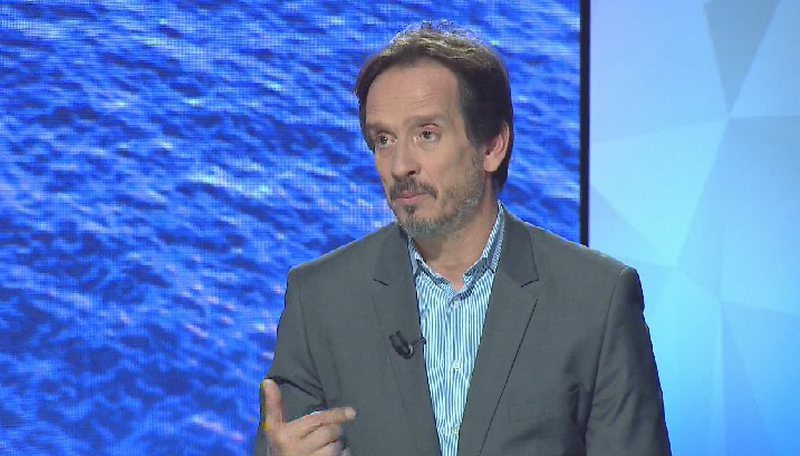 Journalist Ben Andoni has commented on Ilir Meta-US relations and whether there has been an adjustment of relations between them.

Andoni said that the US did not think and worry so much about the Albanian officials with whom it had problems. He said that America had left it up to the Albanian authorities to bring these people to justice and that time would tell if, even after leaving office, they would appear before the institutions of justice or not.

"I believe that the American state does not have any great interest in President Meta. I don't think that the American state has any big problems in general with Albanian officials. As is known, the great influence they have in the country but also in the entire Balkans. I don't believe that such a big investment is needed to drive them away, a verbal order would be enough. Non grata was simply a punishment and they left the responsibility to the Albanian authorities who showed us that Albanian justice is still not where we want it to be. Ilir Meta may have the title of president, at the moment he won't have it and now we have enough time with SPAK and the institutions that have been set up, we will really see how much the Albanian state will use the evidence it has to bring him to justice", he said. Andoni.