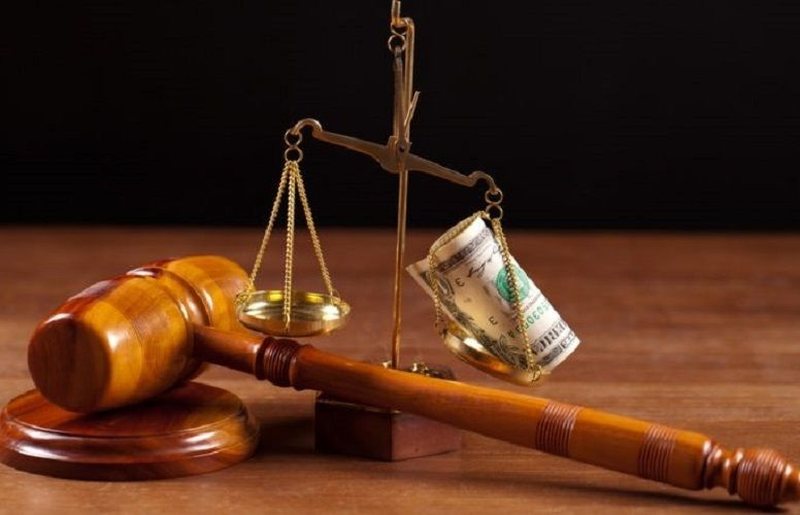 157 judges and prosecutors have been dismissed since the beginning of the vetting process. The Independent Qualification Commission started its work in 2017, with a very important role for the Albanian justice system. For three years in a row, hundreds of judges and prosecutors have passed through the site of this commission, while on Thursday were the last sessions for this session, to resume work in September. Meanwhile, the newspaper has provided complete data on the work done by the vetting for these three years. According to sources, in three years 157 judges and prosecutors have been fired and another 175 have been able to come out clean after the vetting filters. Among other things, it is reported that 64 judges and prosecutors have resigned, for fear of facing the Independent Qualification Commission. Specifically, 56 of them resigned before entering the vetting and 8 others after conducting a hearing with the trial panel. The data provided show that in these three years only 3 final decisions for suspension have been taken. There were 175 confirmations in office and 157 dismissals in total. 56 decisions for termination of the process and 8 decisions for termination. A total of 25 decisions were taken to end the process without a final decision and 3 decisions to suspend. At the same time, remember here that the troubles towards those fired from the vetting do not end there. A few weeks ago, the EU, but also our Ministry of Justice, requested that their files be transferred to the SPAK for more in-depth investigations. Such a thing is even expected for those who have resigned before entering the vetting.

Some of the downloaded