Vetting of politicians, Zekthi: The decision of the Democratic Party is very fair 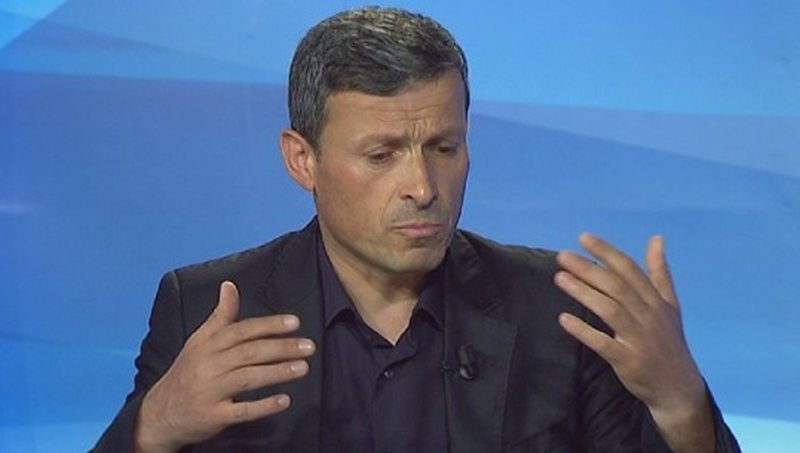 The leader of the Democrats, Basha, returned to his thesis and idea for vetting in the ranks of politics and offered himself that the vetting should be started by him and done by the Special Prosecution, SPAK!

Invited to 'Open', Fitim Zekthi considered the request of PD very right, while further adding that PD believes in the Special Prosecution SPAK, judging it as the only possibility that can investigate corruption in Albania.

Zekthi: PD has undertaken this initiative 3 years ago, to become one by one and not by SPAK. It was opposed at the time and it was said that vetting would be done by SPAK and not special structures. It has been articulated before. Albania does not suffer from corruption because our government has reached a point where there are no independent institutions. Vetting is done all over the world but not by the court and the prosecution. People from the underworld have been appointed, some have left the decriminalization process. We have reached a point where corruption is very deep. SPAK is judged as the only possibility that can investigate corruption in Albania, so the DP has gone to SPAK. In my judgment SPAK does not! We are at a point where we have deep corruption of politicians. DP believes in SPAK, sees it as a single opportunity that can have two grams of opportunity for verification. Rama three years ago did not accept Basha's request because he asked for it to be done by SPAK. So far SPAK has not done anything, we can say that it will do it has time! The request of the DP is very fair!