Meta and President's visit to the US, Ben Andoni: Strategic move to save the SMI and their political future 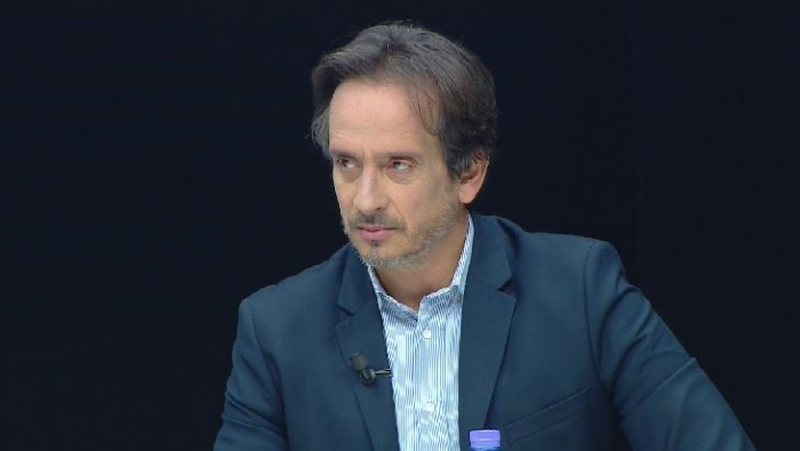 The visit of President Ilir Meta to the USA, two days ago together with his wife, Monika Kryemadhin, has been described as a great effort to find the way of the future in politics, by the analyst Ben Andoni. In a TV interview, he said yesterday that this visit could also be made to give a new sewer to the SMI. "I believe that what they are doing is a very big effort, firstly to clear and find the ways of Mr. Meta's future, which from what I see have narrowed a lot, and secondly to find a new element for their political future. . Time will tell many things, but these are known. To find a new kind of breath for their political future and to give a new channel to the SMI that I believe will not raise its head in their direction, even if Meta goes at the top of it ", said Andoni. He said that both Meta and Kryemadhi have lost a lot in terms of their formation in politics. Andoni stressed that the SMI, according to him, is at the lowest levels of trust. "Both have lost tremendously, the first in terms of their formation, the formation was the way they survived in Albanian politics because in politics you can not survive as an individual, you have to have a formation. "Both showed that this formation, because it was a family party, was pushed to the lowest levels of trust", he added. According to the analyst, President Meta is on his lowest credit. He stressed that President Meta finds it impossible to gain previous credits. "Both are interested in the fate of Meta, who is in his lowest credits, finds it impossible to earn the former credits and second the future of his formation that will not rebel. To see the reactions of the Albanian people to them, you understand that they have long avoided looking at Albanian politics. "Today, the greatest interest is in Mr. Koçi's statements more than what Meta does in the US", declared the analyst Andoni.