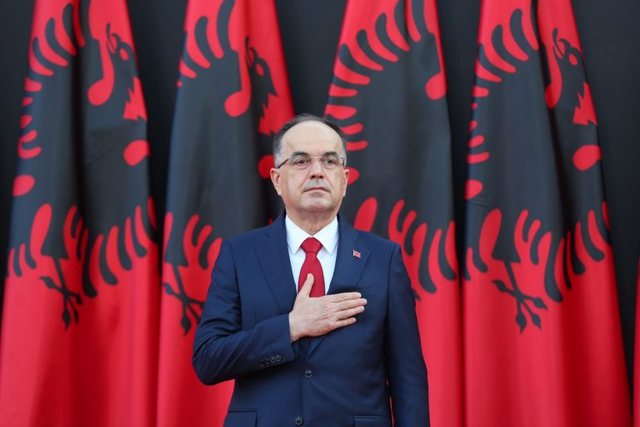 The President of Albania, Bajram Begaj, is on a two-day visit to Kosovo.

This is his first official visit since he took the post of President on July 24. But apparently, Begaj's visit to Kosovo has caused controversy and has not succeeded in bringing Albanian politics together.

In today's agenda of the President, meetings with the leaders of the political parties were foreseen.

The head of the Democratic Movement of Kosovo, Lumir Abdixhiku, has refused the meeting with the President.

He refused Begaj's invitation to meet at the Assembly headquarters, claiming that he should go to the headquarters of their party.

"The Democratic Union of Kosovo expresses regret for not holding the official meeting with the new President of Albania, His Excellency Bajram Begaj; on the occasion of his first visit to Kosovo. Unlike the previous institutional heads of Albania, the past Presidents, the current Prime Minister, and other previous Prime Ministers, President Begaj has refused to meet the LDK at its headquarters", says a response from the LDK.

The president had asked the LDK to meet in other premises. But the latter considers the refusal of the Albanian President to meet the leaders in the party offices as an unusual approach.

So far, Begaj has met the chairman of the Alliance for the Future of Kosovo, Ramush Haradinaj.

Although these types of meetings are usually held at the headquarters of the respective parties, Begaj has requested to meet all the leaders of the opposition parties in the Assembly, Haradinaj has respected this request of the head of the Albanian state.

Even the head of the PDK, Memli Krasniqi, said yes to his invitation.

On the first day of the visit, the President met with his counterpart, Vjosa Osmani, Prime Minister Albin Kurti and the Speaker of the Assembly, Glauk Konjufca. 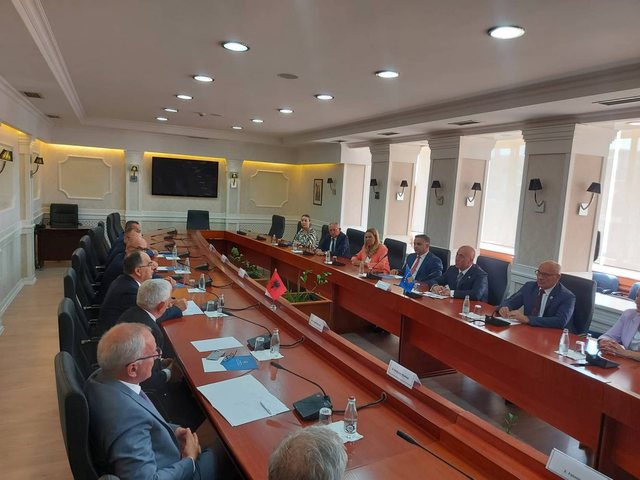