Strong blow comes for Lulzim Basha / Mass resignation in PD, the secretary of PD leaves and 13 members of the Presidency in this city of the country: Basha is turning him into a clientelist party (Letter is published) 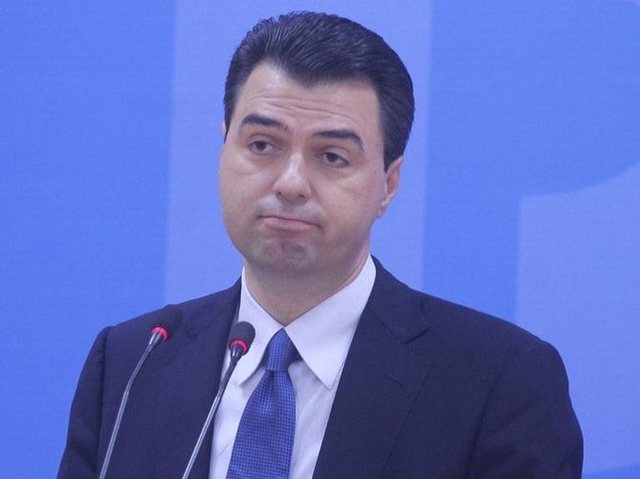 The Secretary of the Democratic Party Branch in Korça and 13 members of the Presidency and the National Council have resigned today from the positions they hold in the largest opposition party in the country. 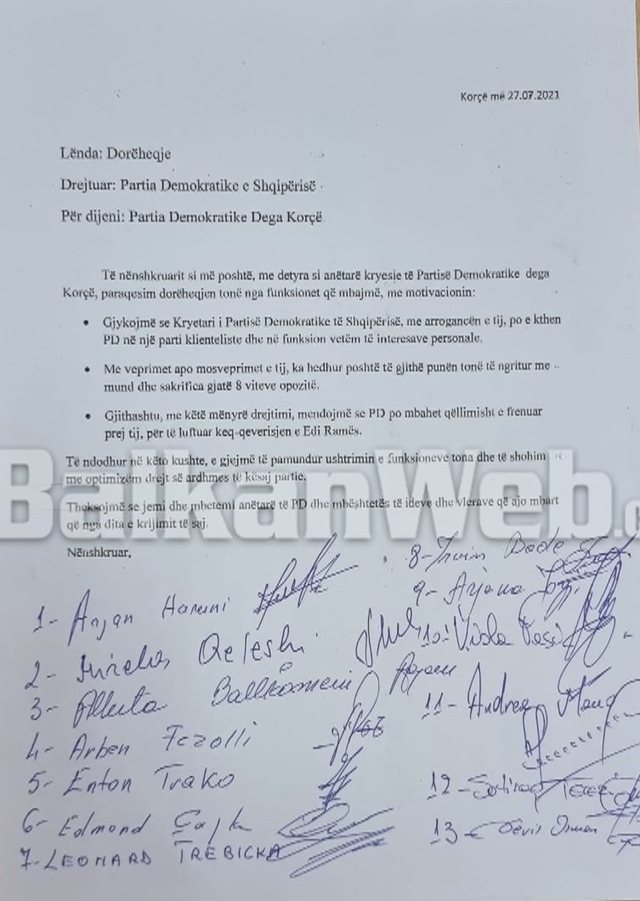 In a public letter, they also indicate the motivation for their resignation. 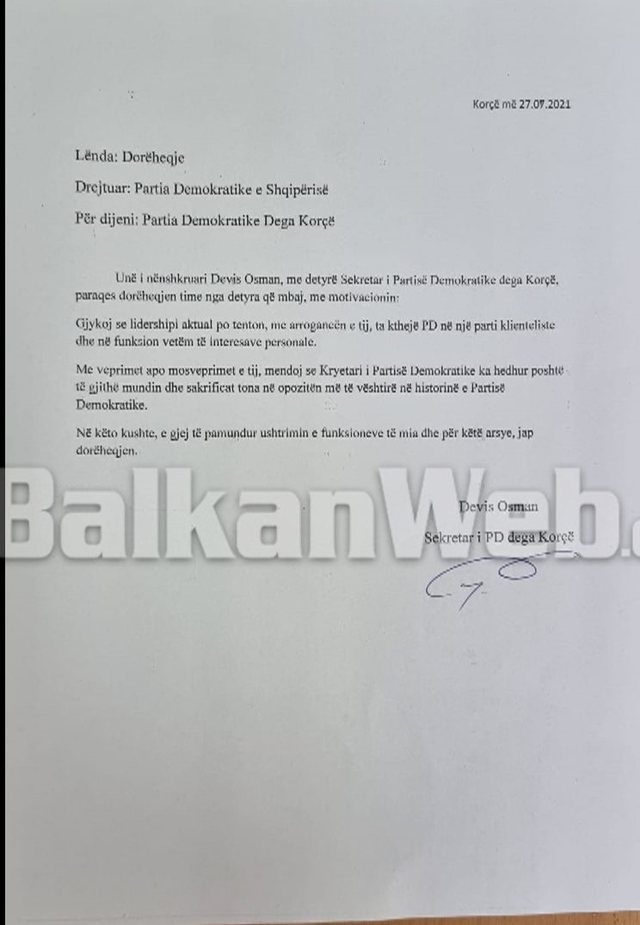 By his actions or inactions, he has rejected all our hard work and sacrifice during 8 years of opposition.

Also in this way, we think that the DP is being deliberately restrained by him, to fight the misgovernance of Edi Rama. 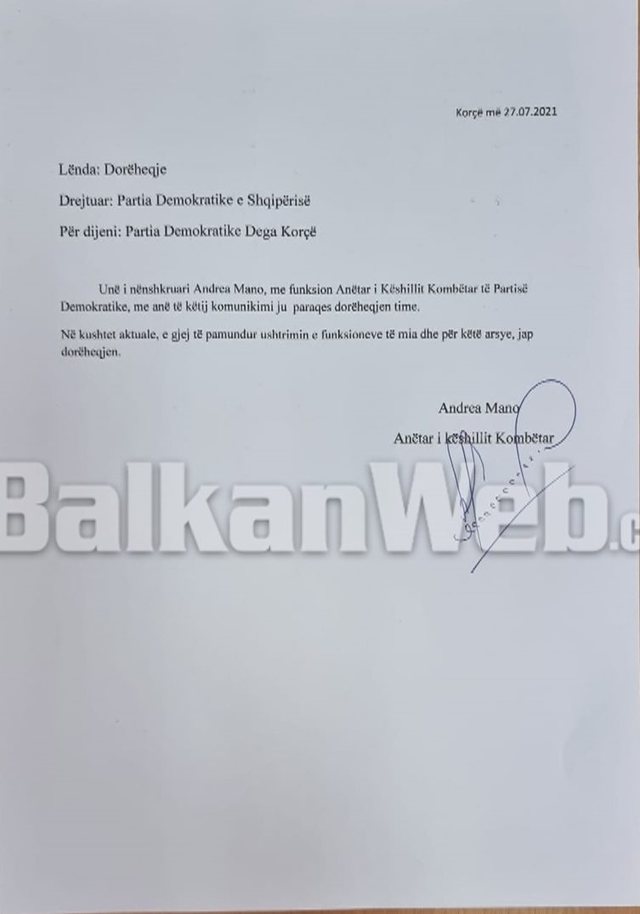 Given these conditions, we find it impossible to exercise our functions and look optimistically towards the future of this party.

We emphasize that we are and remain members of the Democratic Party and supporters of the ideas and values ??that it carries since the day of its creation ", the letter reads.