The assassination of the founder of PD, Lulzim Basha makes a strong statement: The first terrorist act with a political background 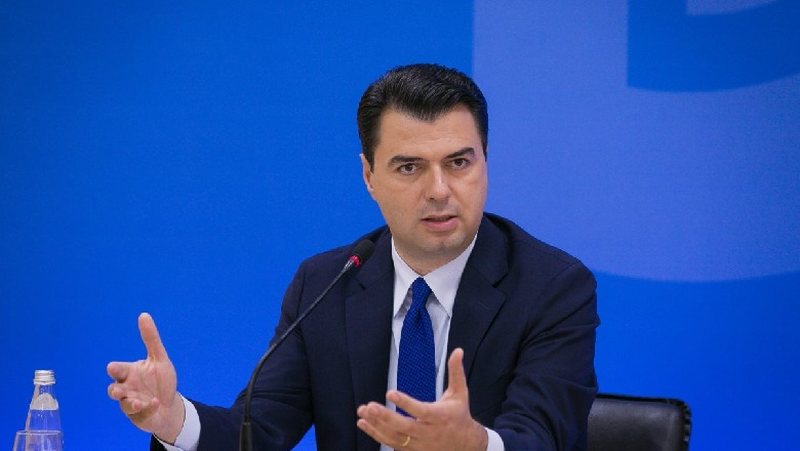 Today, the leader of the Democrats, Lulzim Basha, remembered Bujar Kaloshi, who was killed 25 years ago in what Basha calls the first terrorist act with a political background.

Bujar Kaloshi has been the general director of prisons. He is known as the founder of the PD branch in Lushnje.

"25 years ago, Colonel Bujar Kaloshi, founder of the Anti-Communist Democratic Association, General Director of Prisons, was assassinated. Kaloshi was one of the initiators and organizers of democratic processes and the founder of PD Lushnja Branch.

The criminal assassination of Bujar Kaloshi was the first terrorist act with a political background in the first years of democracy against a senior official. We remember with deep respect Bujar Kaloshi, a model of integrity and patriotism, decorated with the high title of Honor of the Nation. " writes Basha.