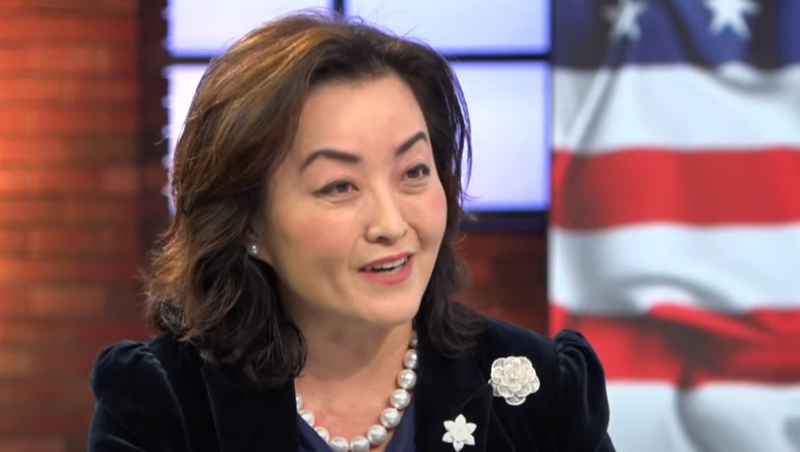 The US Ambassador, Yuri Kim, also stopped at 'SPAK' where she said that she has given good results compared to last year.

Invited to the show 'Now', she was asked when the day will come when justice will judge those in power? Should we wait for them to leave power or should they be tried now?

"I think that SPAK is doing its job. They are giving results. A big difference regarding the public perceptions of justice reform, and SPAK in particular, this year compared to last year, is that people used to make fun of SPAK. There were some jokes.

Now, no matter what party you belong to or where you live, if something goes wrong, they say: I will take you to SPAK. This shows us that public trust in the SPAK and justice reform is growing. I think those in power, senior officials have the extra duty to make sure they enforce the law. "And I think if they are held accountable for breaking the law, they should not be surprised and can no longer expect immunity," said Ambassador Kim.

"Ore boll, you are exhausting!"