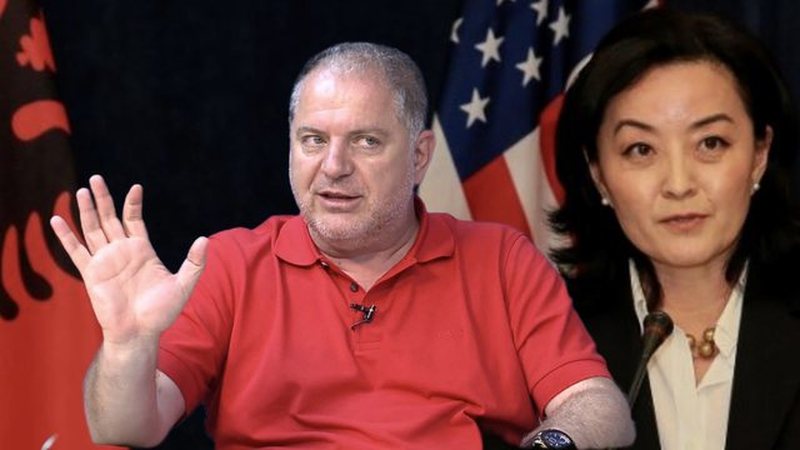 Baton Haxhiu has criticized Ambassador Yuri Kim, after some of her statements in the show "Opinion", but also for her behavior in general.

She has received the mandate for such language, she ends her mandate in December. Second, he spoke with personal names, which touched and supported them, especially former director Gladis Nano.

Then he spoke about SPAK, as if SPAK was the prosecutor of the embassy and not of the Republic of Albania. The support and discourse for SPAK shows that the state institutions do not have any kind of institutional control. SPAK is exclusively responsible for such financiers.

She has the right to demand results, but not in this language.

It would be fair to tell us, how can it be a democratic country, if the ambassador does not say which media are financed by the Russians?!

If Russia is the evil of this time, tell me which media are supported by Russia", declared Haxhiu.

Erion Braçe leaves the mandate? Edi Rama takes out his anger with journalists: Eat a spoonful of honey, then...

"When you take it upon yourself to comment on Braça before you have eaten a spoonful of..."/ The former deputy comments on Rama's statements about the SP deputy: This is why he is afraid of him, the prime minister is scared and...