The reasons why Sweden and Finland's membership in NATO will bring about a great change in the Balkans are also clarified. 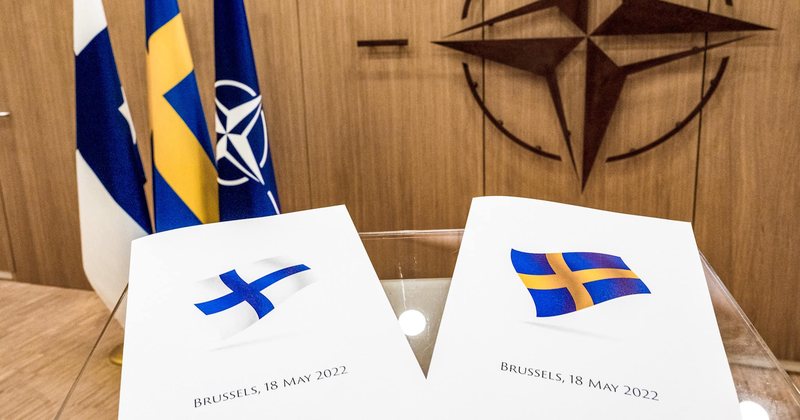 Finland and Sweden, driven by the dramatic change in public opinion as a result of Russia's aggression against Ukraine, have formally submitted their application to become members of NATO, and the alliance plans to expedite these countries. make them full members. Diplomats in Brussels, both in NATO and in the European Union, are of the opinion that the membership of Sweden and Finland in general will contribute to increasing security on the European continent, but also in the Western Balkans region. These two countries have been active for years in the Western Balkans region, both within the EU, but also as NATO partners, actively participating in NATO missions in Bosnia and Herzegovina and in Kosovo. Although the number of Finnish soldiers in KFOR has now been reduced to 20, for more than 20 years soldiers from this country have made a significant contribution to this mission, and have even had a larger number of soldiers than some NATO member states. The Western Balkans, in particular Bosnia and Herzegovina and Kosovo, have been areas where co-operation between the EU and NATO has been best demonstrated on the ground, where these institutions have shared tasks. NATO in Kosovo continues to be the main guarantor of security in the military aspect, while the EU has more tasks in the political, economic aspect, as well as in the civil security aspects, through the Rule of Law Mission, EULEX. "The more countries there are that are members of the EU and at the same time of NATO, the easier it will be to cooperate on the ground, and that includes the Western Balkans," said a Western diplomat in Brussels.