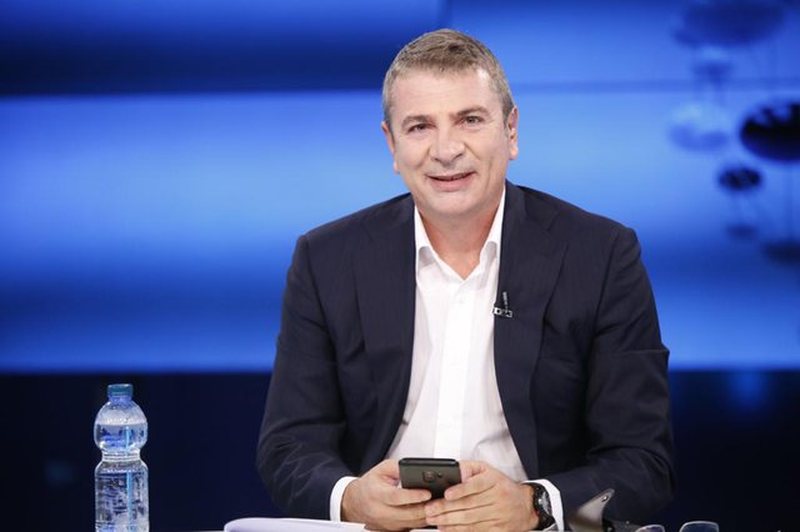 The general secretary of the Socialist Party, Damian Gjiknuri, spoke tonight on a TV show about the election process of the new President, where he stressed that he is disappointed with the management of the presidential election process by the opposition.

He said he expected more seriousness from the opposition in this situation and added that the Democratic Party did not have to make public the proposed candidacies.

"The third round is on Monday. The situation is not good in the DP, we expected more seriousness in that process to sit down to negotiate. They have the opportunity to come up with some candidacies and do not have to make them public. I do not understand what this camera negotiation is, we need transparency but not like that. Leadership skills seem to make decisions off-camera.

Names are not made public in the beginning, the position for 2-3 names is unified and negotiated without making them public. You can not say that I have some names and you accept me. It is a matter of a broad consensus of a force not of an individual. "Alibeaj has a bad management of his group," said Gjiknuri.