The election of the new President of the country, Mentor Nazarko comes out with the unexpected statement: Rama may prefer ... 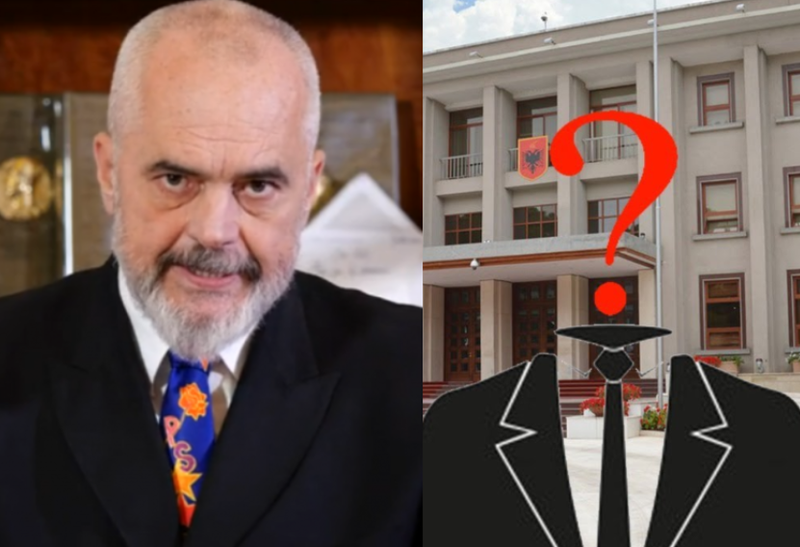 Mentor analyst Nazarko commented on the latest developments in the Presidency of the Assembly for the election of the new President of the country.

"What happened at the meeting of the four Parliamentary Groups today still highlights the division between the opposition," Nazarko told ABC Live.

Nazarko stressed that within the opposition it is clear that there is no unique opinion, and this is further highlighted by the type of process that is being followed for the nomination of candidates. According to him, the formal opposition is not bringing anything new, the new one would be if they had come up with names.

The analyst suggested that the best solution would be for anyone willing, as is the case in America, to unveil a platform to persuade lawmakers to secure 20 signatures.

What is happening now, according to Nazarko, is an improvised process and a mockery of the names that will be proposed. He described the path being followed as a "maneuver" of the majority to calmly do what he wants.

"There is a scenario that he may prefer to choose for himself. He came up with the idea of ??retiring from executive life and then doing something else. The idea of ??withdrawal is no surprise. Withdrawal now, a way with this authority having to continue to control the SP. Tired of monotony. It would be a continuation of projects with which it will leave traces in history. It would save him the international aura he enjoys. "It's probably an intriguing hypothesis about the direction the presidential election in the country could take." , said Nazarko.

"Today is the day of the truth"/ Erion Braçe makes strong statements in the Assembly, Minister Frida Krifca is irritated: I don't understand why you are shouting, I am one step away, don't mention the names of... (REPLICATIONS)

"Even for the cherries you showed me, that I went with and without a party, you have personal things"/ Bad split between Balluk and Mziu: My appearance is what it is, but I do things well

"Rama's story is closed", Nazarko predicts what will happen today in Berisha's protest and who is really giving the final 'blow' to the prime minister for the fall from power