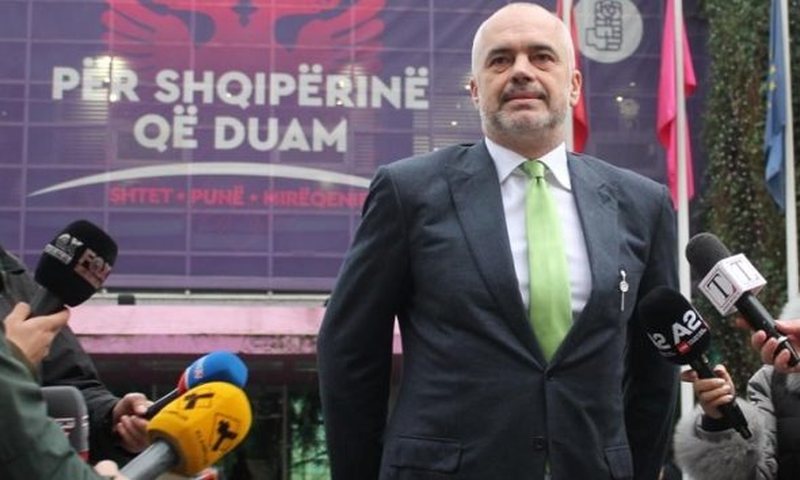 The Socialist Party has announced the postponement of the deadline for submitting documents to the party leaders in the branches.

"Pursuant to the decisions of the Congress, the National Assembly and the Presidency for the internal election campaign for the mayors of 61 party branches in the municipality, until yesterday were administered over 400 names as requests for self-candidacy and proposals from the Socialist Councils in the territory.

In the conditions when the deadline expires today, taking into account the high interest for participation in this process, the Executive Secretariat of the Socialist Party has decided to postpone the deadline for applications and proposals until May 31.

This additional period will serve not only for the administration of new candidacies but also the completion of the necessary documentation from the current candidacies.

Each candidacy must have as accompanying documentation a CV, application form and self-declaration form to guarantee legal integrity. The candidacy platform is a material which will be presented before the assembly of the respective municipality only by the candidates who qualify for the final phase of the competition ", announces the SP.