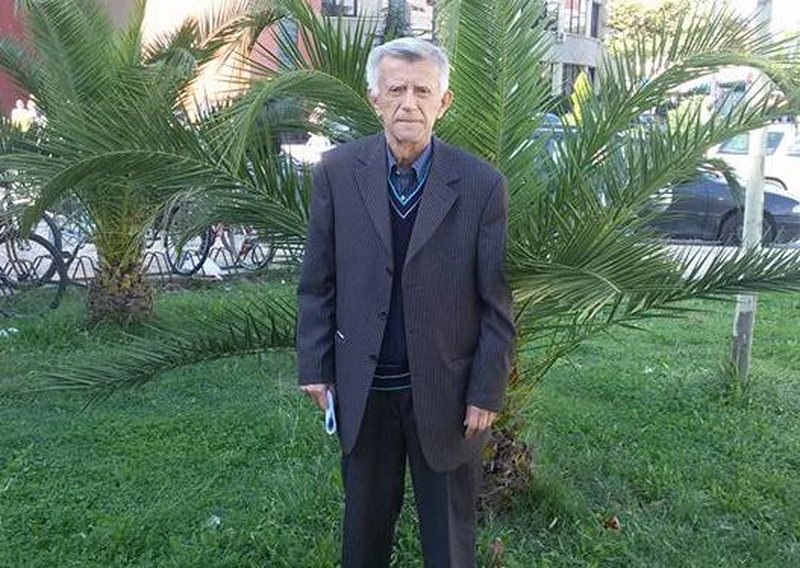 The well-known playwright from Shkodra, the great master Fadil Kraja has openly declared his vote, where he came out in support of the Movement for Change led by Jozefina Topalli.

According to him, Topalli is and remains a prominent intellectual, but also a dignified representative of Shkodra, for many reasons, but above all because he comes from two families with intellectual background and contributor to the national cause.

Famous Albanian chord in trouble! Her parents are urgently hospitalized by covid-19 after the deterioration of her health condition: The help you can do for us ...

The issue of blocking Rinas, the lawyer of the controller Flora Ndreca comes out with a strong statement: The measures are not justified, she is under house arrest and ...