Local by-elections / Agron Duka reveals behind the scenes: Berisha can form a coalition with the SMI, we will not ... (The only municipality that can be won from the right) 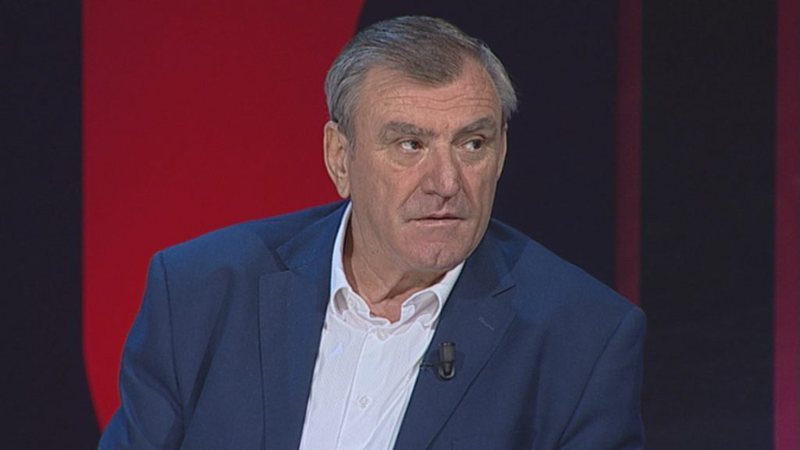 The leader of the Agrarian Environmentalist Party, Agron Duka, in an interview with Fax News, spoke about the local elections on March 6, where the DP is expected to enter separately, while the allies are still in doubt whether they should cooperate with Berisha or Basha. .

"It is true that PD is competing in a difficult moment, maybe it would not be the best moment to compete because of the conflict that the two PD groups have. In these conditions we have decided not to ally with any of the groups. If we are going to form an alliance with one of them, we will serve the division and not the unification of the right. We have continued with the hope that all actors will be convinced to come up with a common candidate.

If we come up with two candidacies this will be in favor of the political opponent. Hopes are lukewarm to reach a consensus. In these conditions, PAA has decided to support a candidacy that is more pleasing to the citizens according to the contacts we have with the base. This may belong to the re-establishment group in one municipality or to the Democratic Party in another municipality. This is the only solution that we think we can serve to win any of the municipalities ", said Duka.

Asked if this solution would create confusion among PAA supporters, he said the maximum the PD allies can do today is not to incite disunity.

"I do not believe that it creates confusion, the confusion was created by these people themselves with this kind of division. We are orienting ourselves towards the best candidacy according to our concept. What we small allies can do is try to work together to be cohesive in supporting a candidacy.

Making an objective assessment, we allies, where is the contribution we can make. This does not make political sense because we do not make pre-election alliances with any of the candidates but I think it is more reasonable to lead to victory. "Local elections have a specific, the candidate has a greater weight than the party itself in many cases", continued Duka

The head of PAA said that he had contact either with the Re-establishment group or with the official PD of Lulzim Basha.

"Entering the divided opposition, I believe it is very difficult. The political opponent is unison is also in power. In these conditions it is difficult but not impossible. In Shkodra, which is the right-wing municipality, I think that any of the groups will be able to secure more votes than the majority ", concluded Duka.