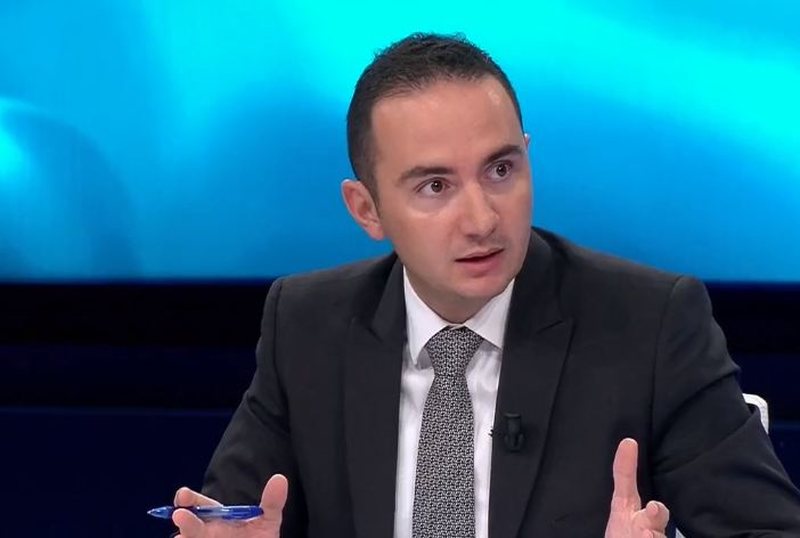 The MP elected on April 25, Ervin Salianji, commented on the elections for chairman of the Democratic Party, scheduled for tomorrow.

Salianji expressed his conviction in 'This Week' in a victory of the current mayor Lulzim Basha while commenting on the other candidates in this race.

"The next day clearly shows that in the DP there is a race, even exceeding the ethical norms of a race within a political party by sharpening the language with accusations that even the political opponent has been complex to make or say. "The DP has internal democracies, there is a race and even people who have not had any connection with the DP for 30 years can run for DP chairman, but it is enough to be a member of the DP and have ambitions." said Salianji, while adding that tomorrow is a very important day for the DP, to show support after a despair that comes after the election massacre. For Salianji, Mr. Basha will have a victory by a margin over the other candidates.

"Tomorrow's turnout in the vote shows massive support for the DP, along with support for the DP. There is massive support for Mr. Basha and there will be a victory by a margin, but on the other hand some Democrats think that some Democrats think that since it is a sure victory, they may not go to the polls. "I call on everyone to go to the polls, because it is a very important day for the DP and to show the strength that this party has in critical moments." said Salianji.

Commenting on the other three candidates in the race, Salianji said that none of them enjoys the profile of the Party chairman.

If we talk about personal names, everyone has their own costs, from the candidate who is 30 years old says, but apart from not having achieved anywhere in raising his political profile, he has been one of the main responsible either in deforming or hitting the DP branches. , as secretary of human resources, whether in any other decision-making of the DP that has been part.

The lady has never been active in the DP, except for increased activism against Lulzim Basha. And I have a reasonable doubt that as long as they defend the theses used by Edi Rama in the past, there may be some system to create another fable within the DP. So there is no concern and I do not believe that they will have any weight in the vote of the Democrats. "- stressed Salianji, but added that none of them has the profile to be chairman of the DP.