Zheji brings behind the scenes in PD and predicts what will happen: It is in a deadlock, here is how it can be revived 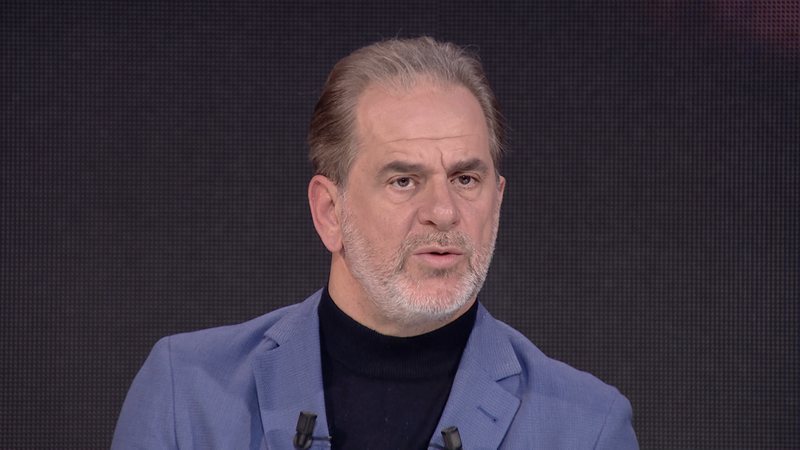 Analyst Artur Zheji spoke on the show "Points on i" about the internal developments in the Democratic Party.

Excerpts from the studio conversation:

Zheji: PD is more towards division than towards union. Berisha has stated that he does not know Enkeljed Alibeaj. The main accusation was that Alibeaj sued the DP. So things will flatten out when the equation is simplified.

There is a stalemate here, there is a mutual ignorance. If resolved it may have a merger premise. You will either cut it with a sword, or untie the knot. If you think it will not be resolved… Now Yuri Kim is with Rama, Alibeaj with Rama, Basha with Rama now until how long will it go this way… The request is for there to be resignations from both sides… I knew that Berisha would not give resignation.