Zheji reveals the dark behind the scenes, shows how the situation is within the PD group: There is a battle for ... 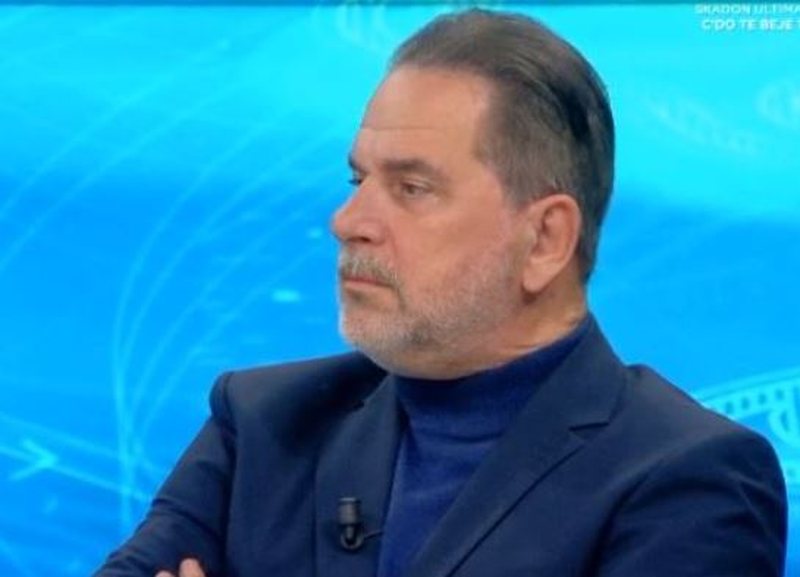 For analyst Artur Zheji, a power struggle is taking place within the Democratic Party group, while the majority demands the resignation of Lulzim Basha.

Zheji stressed that the issue is not Basha's departure, but who comes after him and how the union table is built.

"I know the ultimatum Berisha. These are part of the uprising. These are for Basha to leave because they cannot say that Berisha will come. But let them say. I do not think that the problem of union is solved simply because Basha leaves. Who is coming? How the union table is constructed. That is the issue. Basha will leave no problem. It seems like a power struggle is taking place within the group. If the Democrats decide that the DP will be headed by its founder, they will return to Berisha, there are no third parties. But Berisha's shoulders brought the situation here. can turn into comedy. We leave it to time. Basha's words, as a promise to resign. Berisha's statements are radical, rejecting any kind of dialogue with Basha. But despite the victory he is in the minority with Rama. "I also saw the doctor in the interview. I saw that he had an emotional burden on Basha."