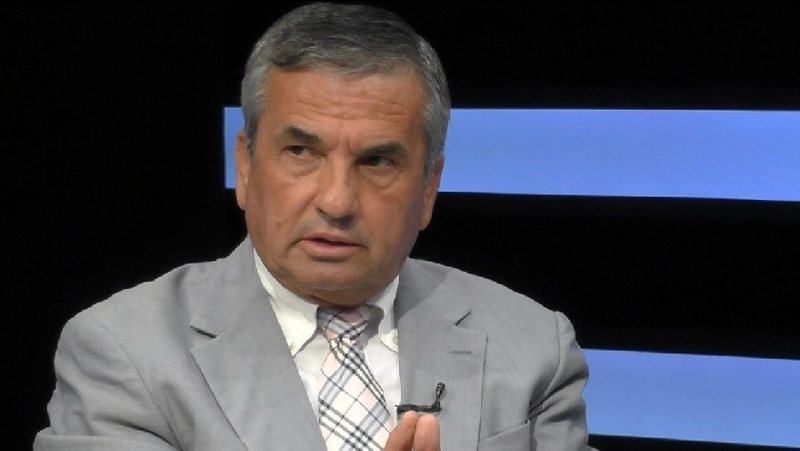 Lawyer Idajet Beqiri spoke about the consequences of having citizens declared non grata by the USA. Focusing on the latest case where former Prime Minister Sali Berisha was blacklisted by the US, Beqiri said that the issue is not only about banning entry into America, but up to the seizure of assets.

"The decision to declare it non grata is not only about the issue of borders. The problem is not just entering the US. The blacklist can also be approved by the EU, and a person declared non grata by the US, can be totally isolated. Except for crossing the border, an unwanted person from America, can not receive any letter, no order from abroad because everything is blocked. Mail for them is forbidden. It’s awful in every way. But above all, his assets can be seized, this has made Berisha and Meta derail. But this will be their black fate, assets will be seized and added to the state budget. "Impunity in the country has come to an end", said lawyer Beqiri in Java.