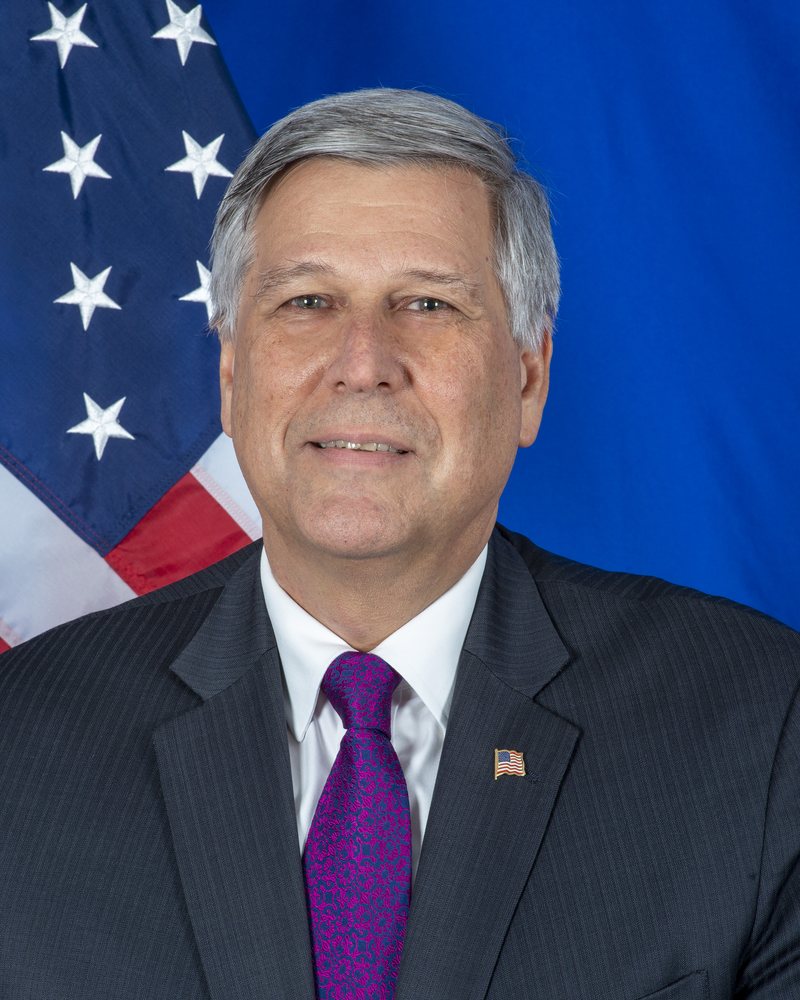 The US Ambassador to Kosovo, Philip Kosnett, has stated about the February 14 parliamentary elections and the dialogue between Kosovo and Serbia, a topic that is provoking more and more reactions from the international community, but also from Kosovo politicians themselves. Kosnett has assessed the free and fair and professionally organized electoral process. "I was very impressed with the result of the elections in Kosovo. They seemed to be free, fair, certainly held in a safe and professional manner. "Certainly there are some investigations underway and there are always lessons to be learned," he said. The US Ambassador also spoke about the future Prime Minister Albin Kurti and the presidential candidate Vjosa Osmani. "I know Albin Kurti and Vjosa Osmani quite well already and I think it is clear that in Kosovo there is a great desire to give them the opportunity to form a government and lead the country. "I think they have vision and energy and this is a very exciting time for Kosovo," said the American diplomat. Regarding the dialogue process, Ambassador Kosnett has been critical of the leader of the Vetëvendosje Movement. "The world does not wait," he said. The diplomat's response refers to Kurti's statement that dialogue with Serbia will not be one of his government's priorities, ranking fourth after justice, employment and pandemic management. "When Kurti says, okay, dialogue, foreign policy, we will leave it a little later, my experience is that the world does not wait. A US government has said this in the past. Sometimes they come to power and say that in the first two years, the first four years we will deal with domestic politics, and then we will worry about foreign policy. "This is a bit difficult to do, so I would not relate too much to this point," Kosnett said.

Another US diplomat, former ambassador who has served in many countries, Frank G. Wisner spoke about Kosovo in an interview with VOA. He considered the election victory by Lëvizja Vetëvendosje as a vote of the citizens for change. "As for the direction he will take, he has made it very clear during the course of his campaign and his actions and positions before the campaign that he wants to give priority to the future of Kosovo, the functioning of the economy, the functioning of institutions, government integrity. "And all this should be welcomed by Kosovo's friends abroad," Wisner told Kurti. Regarding the topic of dialogue with Serbia and President Biden's request to his counterpart Vuçiç for recognition of Kosovo, Wisner said this means a return to traditional American policies toward the Western Balkans and Kosovo. "We believe that the United States' relationship with Europe is based on the principle that Europe will be united, free and secure, and that the issues that divide Europe from within will be addressed and resolved. Among those issues is undoubtedly the Western Balkans and Kosovo and Serbia, which are among the main parties to the dispute. "Until those disputes are resolved, the dream of American policy for a free and secure united Europe cannot be realized." Mr. Wisner sees such a move as an event from which two conclusions are expected. First, resumption of the pursuit according to him of the dream and objective of peace between different parties in the world and especially between Kosovo and Serbia. And secondly, the achievement of the goal through a cooperation and coordination as close as possible with the friends in Europe, with the trio of Europe (Germany, France, Italy) ie with the EU.