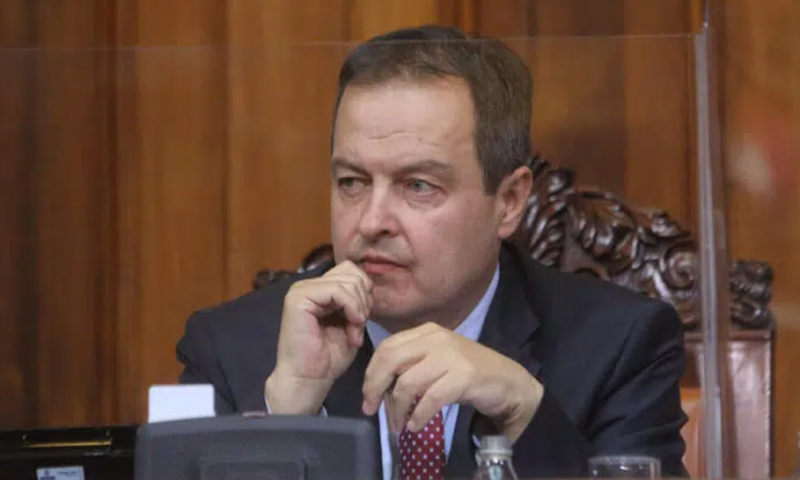 Kosovo's application for membership in the Council of Europe has caused Serbia to react harshly. Political leaders in Serbia today have launched an offensive against Kosovo, claiming that some countries have withdrawn recognition of independence.

Serbian Chief Diplomat Nikola Selakovic first spoke about such a thing, followed by the Speaker of the Serbian Parliament, Ivica Dacic.

"The situation has changed drastically in recent years, 22 countries have withdrawn their recognition of Kosovo," said Dacic, writes Tanjug.

Further, the Serbian politician and close friend of Vladimir Putin, said that Serbia will continue the campaign against the independence of the Republic of Kosovo.

"The continuation of the action to withdraw the recognition of Kosovo is a logical response to the fact that Pristina does not respect the Washington agreement," said Dacic.