Application to the Council of Europe "blows up" Kosovo-Serbia negotiations for license plates in Brussels, the meeting ends without agreement 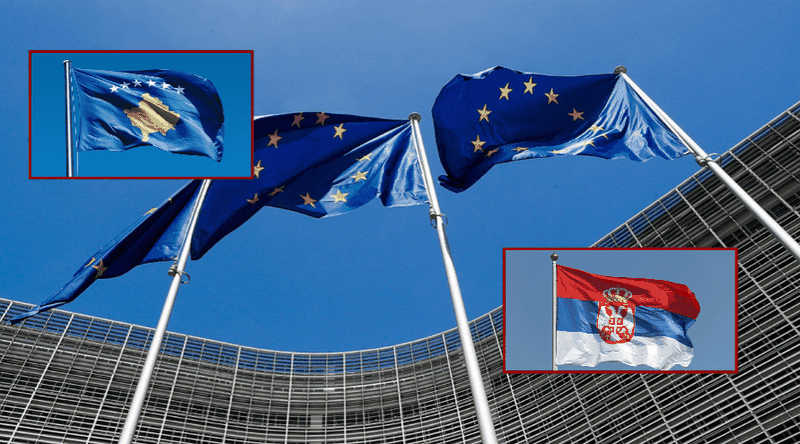 The European Union (EU) Special Representative for the Kosovo-Serbia dialogue, Miroslav Lajcak, announced yesterday that no agreement on license plates was reached in Brussels, at the meeting between Kosovo chief negotiator Besnik Bislimi and Serbian Petar Petkovic. Lajçak in a post on social networks after the meetings of the parties, said that the results from the meetings are mixed. He stressed that progress has been made on issues such as energy. Serbia claims dialogue is talks have been hampered by Kosovo's request for accession to the Council of Europe. "The results are mixed. Unfortunately, no agreement has been reached on license plates, however progress has been made in other areas, including energy. The work will continue ", wrote Lajçak. After this meeting, the Deputy Prime Minister of Kosovo, Besnik Bislimi, At the same time, the head of Kosovo's negotiating team with Serbia, accused the Serbian side of abusing the meetings in Brussels. "Unfortunately, we saw strange behavior of the Serbian side. He says he has ideas but can not reveal that he has political problems. "The trip was completely useless because apparently they came to Brussels to create news in the media that they want to talk, but without any idea, proposal or solution," he said. Bislimi said that there are easy and possible solutions for energy, but that the Serbian side has asked for more time for final confirmation. Petar Petkovic, as the chief negotiator of Serbia, said that the talks have become more difficult after Kosovo's request for accession to the Council of Europe. According to him, Kosovo has refused to discuss the association.

The singer Greta Koçi confirmed through an interview some time ago that s...