The arrest of the mayor of Ulcinj, comes the strong reaction of the Albanian Deputy Prime Minister Dritan Abazovic 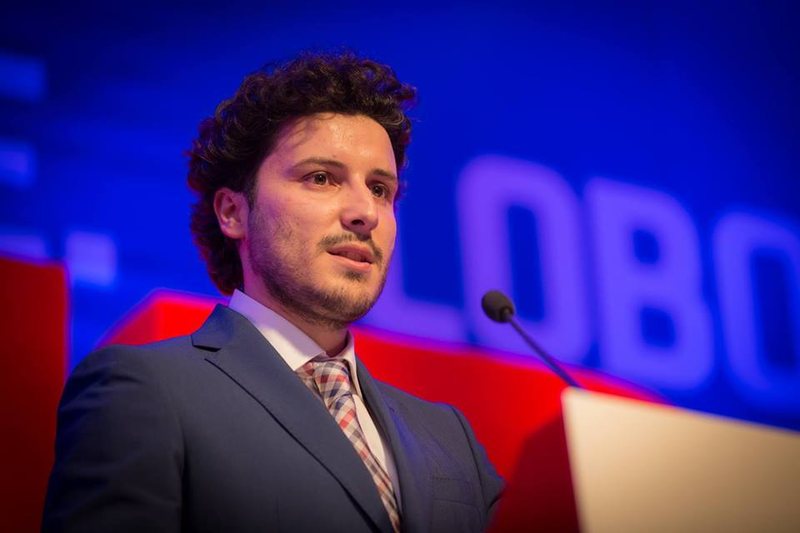 Today, the mayor of Ulcinj, Loro Nrekiq, was arrested. The Deputy Prime Minister of Montenegro, Dritan Abazovic, reacted immediately to this event.

It is reported that Ndrekiq is being investigated for party employment. The arrests were executed by order of the Basic State Prosecutor's Office in Ulcinj.

Through a status on Twitter, Abazovic said that the government is determined to put an end to all abuses.

"Let the court decide how they won the election. It is clear to the citizens. "The government is determined to end all abuses," Abazovic wrote on Twitter.

Along with Loro Nrekiqin, four other members of the administration he leads have been handcuffed.