The mayor of Ulcinj is arrested, 4 other officials are handcuffed, the accusations against them are clarified 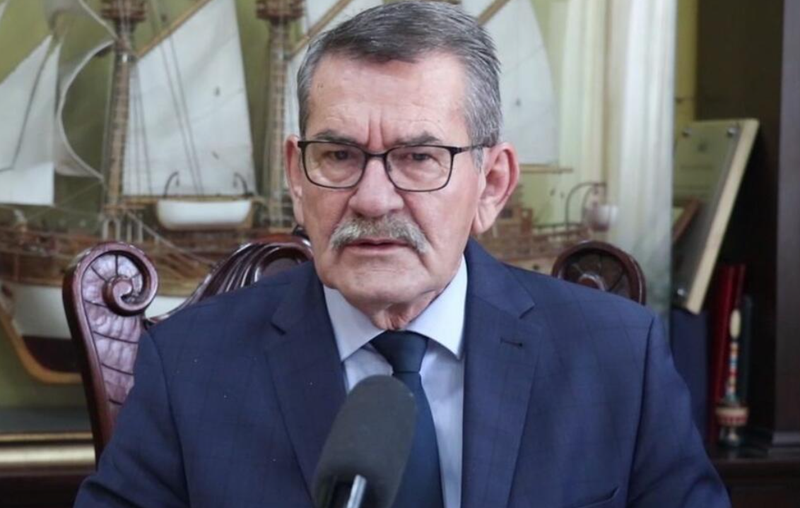 The mayor of Ulcinj, Loro Nrekiq, was arrested today. It is learned that four other employees of the administration have also fallen into handcuffs.

It is reported that the mayor of Ulcinj is being investigated for party employment. The arrests were executed by order of the Basic State Prosecutor's Office (ODT) in Ulcinj.

According to Vijesti, they were arrested on suspicion of party employment. According to the same information, the prosecution accuses them of negligence in the service.