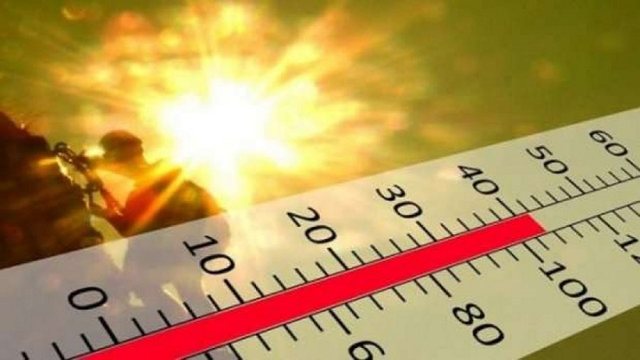 Over the past week, the Hellenic Fire Service dealt with 378 fires, 882 urban fires and 657 calls for help, force spokesman Lieutenant Yiannis Artopoios said at a press conference on Wednesday.

Of the week's 378 fires, 41 were reported on Wednesday alone, he said.

He added that Thursday is also expected to be a high-risk day, as hot weather and strong winds continue in many parts of the country and especially in Attica and Central Greece, where firefighters have been put on standby.

The Ionian Islands, the Sporades, the eastern Aegean and Crete are also at risk.

Stressing the importance of a quick response, Artopoios advised citizens to immediately call Greece's emergency numbers, 199 or 112, if they see a fire. 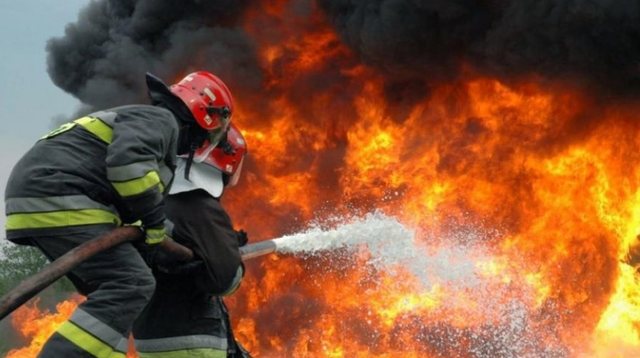