Babis Anagnostopoulos sentenced to life in prison for the murder of 21-year-old, Caroline's mother makes the unexpected decision for the couple's minor child, "enters the game" another person 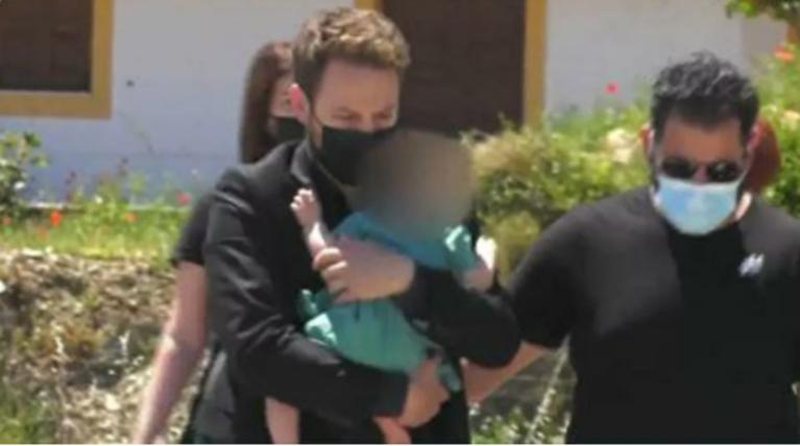 Babis Anagnostopoulos, the pilot who killed his wife Caroline, a crime that rocked Greece, was unanimously found guilty of two crimes. An Athens court has found Babis guilty of killing a 20-year-old girl and their dog in order to cover up the crime.

Following the pilot's life sentence and the murder of their mother, their baby Lidia is rumored to be leaving Greece.

According to TheNeëspaper.gr, Caroline's parents are thinking that the couple's minor daughter should go to the Philippines, the country where the 21-year-old's sister has lived for years.

The family lawyer, Thanasis Harmanis, has pointed out that Susanna, Caroline's mother, was very upset when she was informed that during the apology, the accused asked to meet with Lydian after her release from prison.

Recall that Lydia, when her father will be released from prison, will be 20 years old.

"She will be a family to Lydian. "It will be more useful for the child to grow up with brothers and sisters," said the lawyer.

Meanwhile yesterday Caroline's father said that Babis would be serving his sentence in Greece's most infamous prison, and that it is very likely that he will not be able to survive there.