Smoke 'conquers' the sky, what is happening on the Karaburun peninsula

After the grand final of the Conference League, Prime Minister Rama publicly thanks ...: These whiten the page of Albania

Get ready! Meteorologists issue URGENT announcement: This rare phenomenon is expected to hit the country, here is what will happen in the coming hours 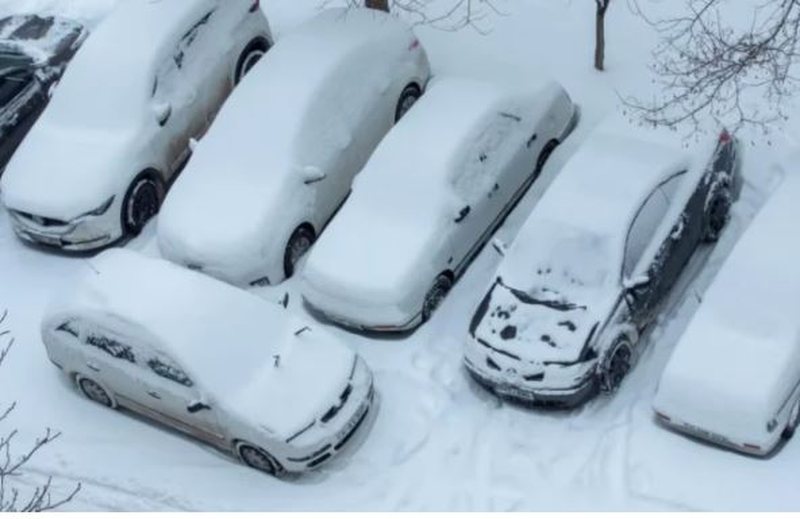 A rare snowstorm in which typical electrical activity (lightning and thunder) is observed will hit Greece.

This phenomenon is mainly recorded in areas with strong rising currents within the cold sector of the barometric recesses, from autumn to spring, when surface temperatures are most likely to be close to or below 0 ° C. During the phenomenon, in addition to snowfall, hail is often observed in some parts of the storm.

The rare phenomenon, according to Greek meteorologists is expected to affect Attica in the coming hours.

This is not the first time the rare phenomenon has appeared in the neighboring country. In 2019, in Kounavos, Heraklion, Crete, there was a snowstorm.