"Pain does not ask for manhood, run away and leave me a hostage", touching messages for the businessman and president of the well-known television in the country: Black Saturday! This is the most difficult status of my life

The new government in Montenegro is blocked, Albanians do not agree with the division of posts, here are the clashes 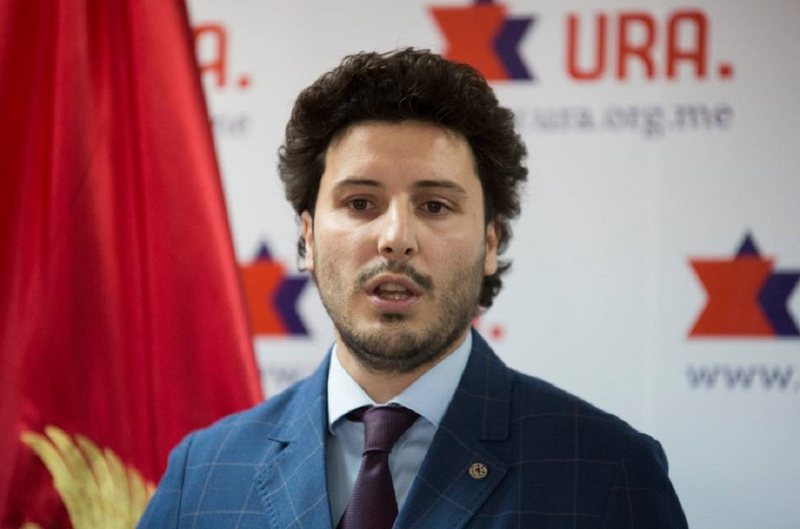 Montenegro has not yet reached an agreement which will lead to the formation of a new government that will govern the country for the next term. The divisions of power cake were announced yesterday, which could lead to the formation of a government. Zdravko Krivokapic, mandated to form the new government, reportedly offered the Democratic Front the post of deputy prime minister as well as nine ministries. On the other hand, the "White on Black" coalition, a coalition led by Albanian politician Dritan Abazovç, has received the proposal to take three ministries, that of Agriculture, Defense and the Ministry of Human and Minority Rights, as well as the post of Deputy Prime Minister for the Security Sector. Montenegrin media report that URA, which is part of the "White on Black" coalition, has responded negatively to this offer, seeking more ministerial posts. Meanwhile, the prime minister-designate Zdravko Krivokapic offered the Ministry of Justice, Culture, Sustainable Development and the remaining departments to the "Peace is our nation" coalition. Immediately, Mehmed Zenka, one of the leaders of the Albanian coalition "Unanimity". He has expressed confidence that the Montenegrin government will not be formed. He explains this after the harsh words that have been said between individuals from the three coalitions that make up the new majority. Zenka denied allegations that the DPS influenced the Albanian coalition for not responding positively to Zdravko Krivokapic's invitation. "Government of experts with whom? There will be minorities in that next government. The Bosniak party has clearly decided, and so has my coalition, in addition to the other Albanian coalition. If that second coalition enters,

Referring to the fact that Husovic said there is no Montenegro without Montenegrins, Zenka says there is no Montenegro without a large number of Montenegrin youth. "If new energy is not formed by young people, does not support it, does not focus on the benefits of Montenegro, then we have lost once and for all," said Zenka. Meanwhile, the Albanian List "Genci Nimanbegu - Nik Gjeloshaj" has not yet decided whether to enter the new Government, nor has it scheduled a meeting with Prime Minister Zdravko Krivokapic. "The decision does not exist yet and we have not yet scheduled a new meeting with the prime minister", comes a reaction from this coalition. One of the coalition leaders, Nik Gjeloshaj, has previously stated that Krivokapic has approved their demands and that national parties should co-operate with the new government. "Approval of our proposals does not mean that we will participate in the Government, but it is our obligation to fight for our program orientations and they should be acceptable by the new majority," said Gjeloshaj. We recall that Gjeloshaj and Nimanbegu have previously submitted a list of their demands to Krivokapic, while all other minority parties and coalitions have rejected the mandator's offer to participate in the government.