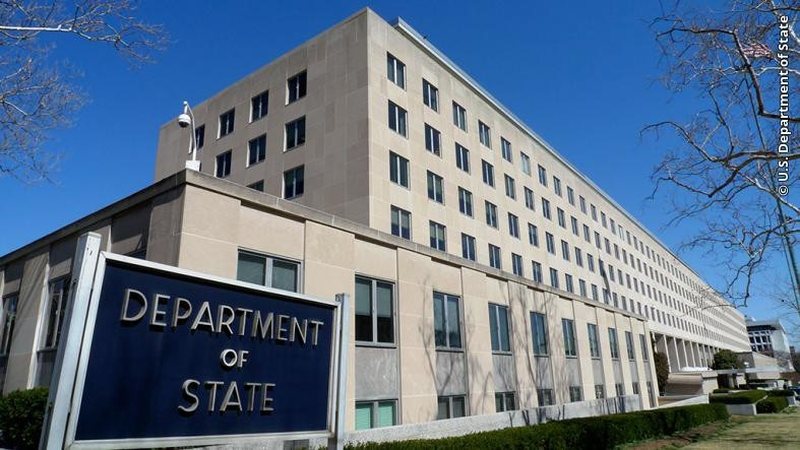 Deputy Assistant Secretary of State for European and Eurasian Affairs Molly Montgomery said the United States remains committed to a dialogue between Serbia and Kosovo, and is more than ready to succeed in a process. such, are willing to cooperate with the European Union. Since the change of administration, with the arrival of new President Joe Biden, it seems that the relations between the US and the EU have also changed. In an interview given to VOA, Ms. Montgomery said the US supports dialogue which would lead to a result like mutual recognition. "We continue to support the Belgrade-Pristina dialogue facilitated by the European Union, and look forward to a comprehensive agreement. a normalization agreement that would lead to mutual recognition, or on the basis of mutual recognition. "This will be our goal for the future," she said. She further clarified the fact that the United States is ready to cooperate with the union and even estimated that the results of American foreign policy, especially those which belong to the Western Balkans region, have been greater in the moments when there were a close cooperation with the United States allies. "We are committed to working with the EU that is enabling dialogue, and with our partners together. It is a very important principle for our engagement in the Western Balkans. We know that we have been most successful there when the cooperation has been close with our allies and European partners, so this will be our approach ", explained Molly Montgomery.

The US Ambassador to Kosovo, Philip Kosnett, has stated about the February 14 parliamentary elections and the dialogue between Kosovo and Serbia. Kosnett has assessed the free and fair and professionally organized electoral process. Regarding the dialogue process, Ambassador Kosnett has been critical of the leader of the Vetëvendosje Movement. "The world does not wait," he said. The diplomat's response refers to Kurti's statement that dialogue with Serbia will not be one of his government's priorities, ranking fourth after justice, employment and pandemic management. "When Kurti says, okay, dialogue, foreign policy, we will leave it a little later, my experience is that the world does not wait. A US government has said this in the past. Sometimes they come to power and say that in the first two years, the first four years we will deal with domestic politics, and then we will worry about foreign policy. "This is a bit difficult to do, so I would not be too attached to this point," said Kosnett. While the European Union Special Envoy for Kosovo-Serbia talks, Miroslav Lajçak has announced that he will soon visit Kosovo and Serbia, which, as he said, will meet the winner of the elections in Kosovo, Albin Kurti, to discuss about continuing the dialogue process. Days ago, US President Joe Biden in the letter he sent to the acting president of Kosovo, Vjosa Osmani, to convey congratulations on the anniversary of Kosovo's Independence, also mentioned the issue of dialogue with Serbia. "There is still a lot of work to be done,