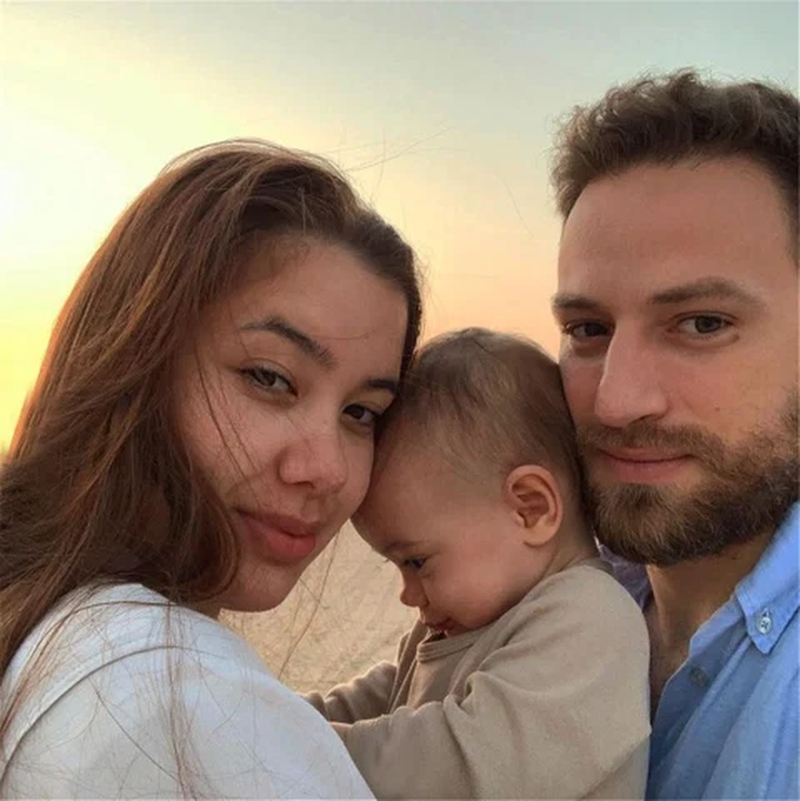 New details have emerged from the shocking crime that rocked Greece on Monday morning, where robbers killed 20-year-old Caroline Crouch and raped her husband, while only the 11-month-old baby survived.

Greek media report that behind this serious crime hides a gang consisting of Albanians and Greeks, profiled for murder. According to neighboring media, this gang consists of a person who uses excessive violence, beatings and rope ties to their targets.

While to escape after the tragic crimes, they use the alleys and not the main boulevards, thus avoiding the police checkpoints. So far, the Greek police have on the "black list" 100 people who may have been involved in this crime.

How the serious crime happened:

The gang members supervised for several days the young couple's apartment, saw all their movements, lives and habits, and finally passed to the final and most horrific stage of their plan, the robbery.

Greek analysts say that after the murder of the 20-year-old, the perpetrators would have killed her husband as well, after they had blindfolded him and put isolation in his mouth, where he had fainted and the robbers had left, leaving him without feeling and thinking he was dead.

Meanwhile, from the data so far, the police report that the perpetrators may have used drugs before the crime, and therefore have not controlled their aggressive actions.