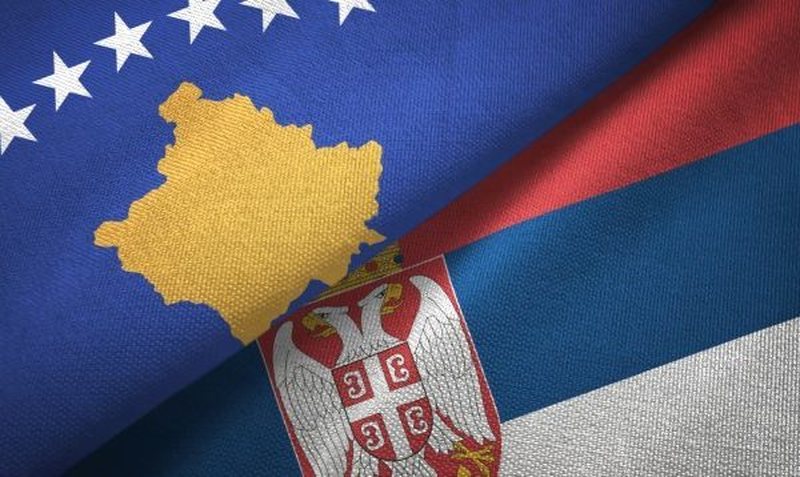 The Brussels-led dialogue process between Kosovo and Serbia has stalled. The same thing has happened with the other side mediated by the United States, a process that has not had another development since the signing of the Washington agreement. The topic of the Association of Serb-majority municipalities and the issue of missing persons are apparently topics that cannot be overcome. The opposite position of the parties on the topic of the association is making it necessary to raise the level of mediators in the dialogue. The First Deputy Prime Minister of the Hoti government, Besnik Tahiri, has stated that at any level of mediation, there is no alternative to dialogue, except to be conducted on the basis of principles and the final agreement on mutual recognition. "Dialogue for the Government of Kosovo has no alternative. We have built the precise principles of how to move towards the final agreement with mutual recognition. We have taken these positions with the government, but the opposition political entities are also in line. "There are no sub-themes, there is only one, and that is the final agreement and mutual recognition," he said. While the MP of Vetëvendosje Movement, Fitore Pacolli-Dalipi initially demands new elections in the country, and then resumption of dialogue. According to her, it is irrelevant at this time what level the dialogue is mediated, as she considers that no result can be achieved when there is no civic support. Regarding the reactions from the European Union, the spokesman of the union for Foreign Policy, Mr. Peter Stano has hinted that the mediation of the dialogue will continue at the level of the special envoy, Miroslav Lajçak.

Bilcik estimates that the Association is complex

The EU Rapporteur for Serbia in the European Parliament, Slovakia Vladimir Bilcik, says the formation of the Association of Serb-majority Municipalities is an obligation and a complex issue, which requires more time. He welcomed the US engagement in the dialogue between Kosovo and Serbia and stressed that the EU has a leading role in that process. Bilcik stated that all commitments made should be respected and implemented, answering the question whether Pristina should respect the commitments made in Brussels in 2013, especially when it comes to the Association of Serb-majority Municipalities, which has not yet is formed. He said he understands that the Association is a complex issue and that more time is needed to implement some parts of the agreement, but it is important to show goodwill and political leadership in forming the Association. Bilcik also reacted to the statement of the EU foreign policy chief, Josep Borrell, who said that an agreement between Kosovo and Serbia could be reached in the coming months. "Although we all want the dialogue to end in the near future, the most important thing is to continue at a good pace and with a clear political commitment, towards reaching a comprehensive agreement," he said.

Richard Grenell, US Special Envoy for the Dialogue between Kosovo and Serbia, said that the agreement reached between the two countries on September 4 in Washington is being implemented.

Grenell shared on Twitter a visit of the US Department of Energy in Kosovo, which looked at investment opportunities in this sector, and the use of natural assets for this.