"I will do everything for this" / The pilot will serve his sentence in one of the infamous prisons of Greece, Caroline's father reveals the decision he has made and warns of the scary end of his ex-groom 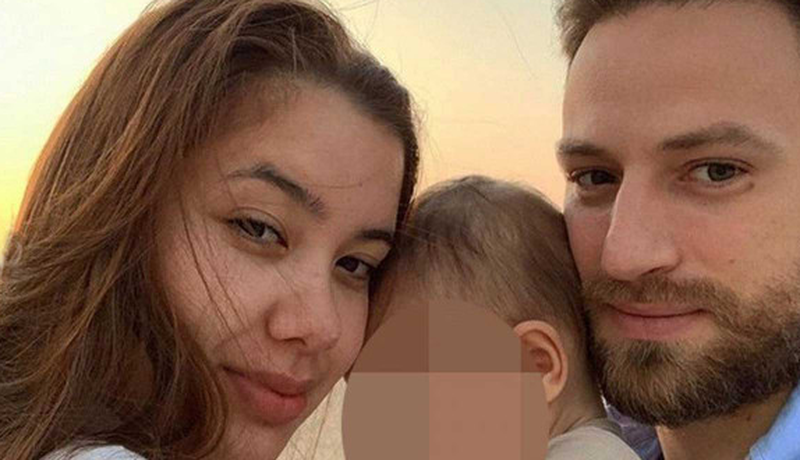 Yesterday the decision was made for Babis Anagnostopoulos, who shocked Greece with the murder of his wife Caroline and the attempts to hide the crime, finding him guilty.

Carolina's father reacted to the decision, welcoming the court's decision.

"No matter how many years she spends in prison, Caroline will never return. At least I'm glad the court did not believe the nonsense he said during his testimony. I am also pleased because I know he will serve his sentence in Korydallos, the toughest prison in Greece. Many believe he will not be able to survive there. When he suffers the punishment, though many believe he will not be able to survive there, he will be a changed, damaged man, much older than his real age. Now that his fate has been decided, we can move on with Susan. I intend to change Lydia's surname so that she is not associated with this hated creature in the future. "I will do everything to prevent his daughter from seeing him in her life," the 79-year-old father told the Daily Mail.

Recall that the prosecutor has demanded life imprisonment for Anagnostopoulos for the murder of Caroline.

Under Greek law, this means 16 years in prison. The difference is that while the rest of the sentences are subject to mitigation and reduction depending on the prison or daily wage you make there, this does not happen with life sentences.

This means that Babis Anagnostopoulos will definitely stay in jail for 16 years.

The singer Greta Koçi confirmed through an interview some time ago that s...