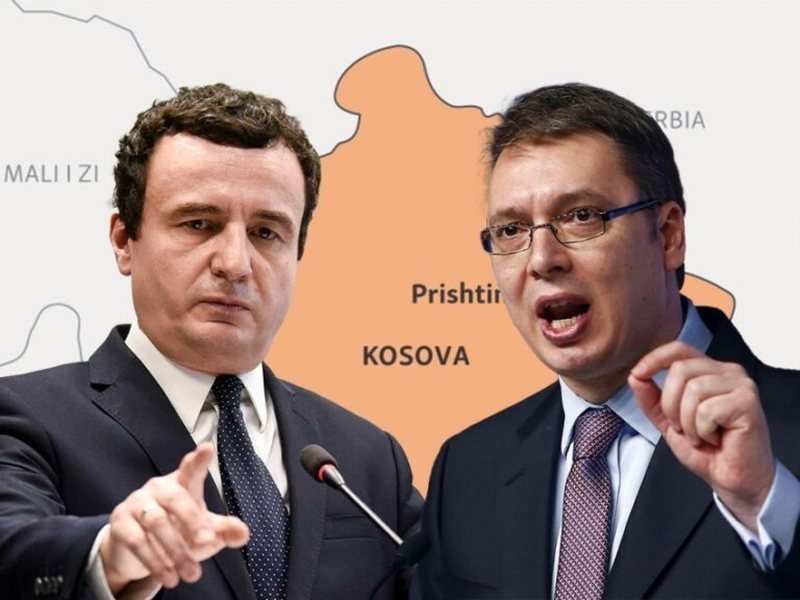 Before the meeting of representatives of Serbia and Kosovo in Brussels on August 18 and after the escalation of tensions in the north of Kosovo, loaded messages are coming from both sides and the question is whether anything can be achieved in the negotiations if they are preceded by inflammatory rhetoric. The office of the President of Serbia, Aleksandar Vu?i?, announced that he had a telephone conversation with the Great Britain's special envoy for the Western Balkans, Stuart Peach, and that he said that Serbia will do everything to maintain peace and stability, but that "not everything depends on one side". In a recent interview with Reuters, the Prime Minister of Kosovo, Albin Kurti, said that "Kosovo is ready to oppose a possible attack from Serbia because the worsening of the conflict with the Serbian minority could also result in an armed conflict." But why are both sides escalating rhetorically before they sit down at the negotiating table? "Both sides need both domestically and internationally to do so, to act vigorously on their positions and affirm them until in the end. And this interest has been clearly expressed, it is expressed especially in the American position, and I think it is also in the interest of the Europeans to resolve it, because the Western Balkans area has gained weight in the context of Ukraine, but also in the global context of security in Europe". says diplomat Zoran Milivojevic. He believes that both sides are taking a better negotiating position by raising tensions to the detriment of the overall situation on the ground. "Kurt's ace up his sleeve is that he is seeking an agreement that will lead to mutual recognition,