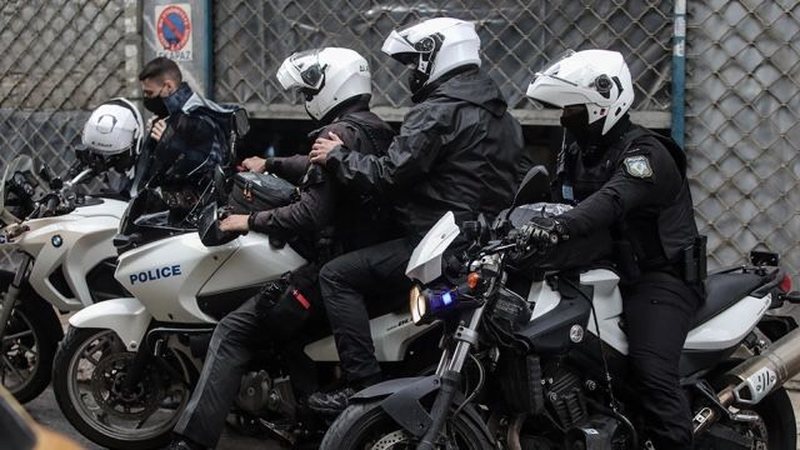 A serious incident has raised the Greek police, after a businessman was robbed and kidnapped.

Neighboring media reports that a large police operation is taking place at the moment, after the robbery in the area of ??new Efkarpi.

Armed persons have robbed and kidnapped the owner of a handicraft shop, in Efkarpia, Thessaloniki.

According to the first information, the robbers entered the craft store, and after robbing what they could, they left, also kidnapping the owner of the business.

Heavy next door/ Attempts to rob a flat, gets hit by a car on the way out

Involved in a scandal, the two most trusted people of Mitsotakis resign (Names)

Tensions in the North, internationals intervene to calm the heated situation between Kosovo and Serbia, Kurti and Vucic will meet on August 18 in Brussels, here are the details

"I couldn't believe my eyes"/ Shtanget the young man, catches the giant creature in the sea (PHOTO)