The Minister of Internal Affairs confirms it / Here is what is expected to happen to Gruevski, the urgent move is revealed 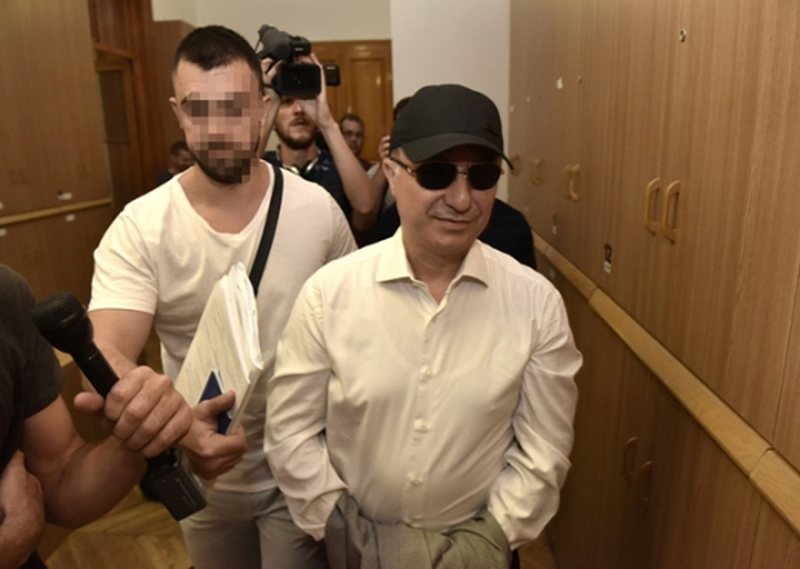 Commenting on the work of the Ministry of Interior and criticism of the escape of former Prime Minister Gruevski, Spasovski briefly replied that he would return to northern Macedonia and serve his prison sentence.

Lajm newspaper recently wrote that Gruevski will return to the country soon, and such a thing is now warned by "Chief of Police" Spasovski.